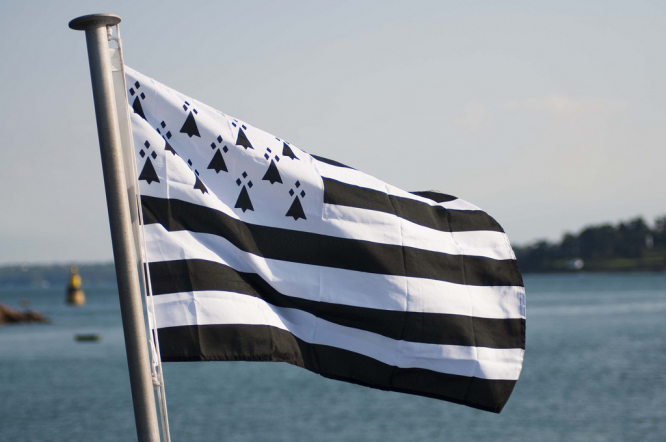 A petition of 100,000 signatures has been handed in calling for the Loire-Atlantique to become part of Brittany.

The department is part of the historical Duchy of Brittany, and contains Nantes, which many still consider to be Brittany's capital. It was initially removed from its historical roots as part of an administrative restructuring during the Second World War, and then absorbed into the Pays de la Loire, one of a number of regions created in the 1950s.

The petition, which has enough signatures to trigger a droit d'option and prompt action from regional officials, was handed in on Tuesday, November 27, by representatives of the "Bretagne Réunie" association, which has long called for the restoration of historic Brittany.

It took the group more than two years to collect all the signatures, and trigger the legal mechanism that would allow a department to move from one region to another.

The group hopes that members of the Loire-Atlantique Departmental Council will at their next meeting in December vote in favour of a local referendum - which could take place as early as February 2019.

That, however, would be just another step in a long process. Assuming residents vote in favour of leaving Pays de la Loire, the department would have to make a formal request to become part of Brittany - which would vote on whether to accept it.

Even then, the situation may not be confirmed. At any stage, the regional council of Pays de la Loire could exercise its right of veto, and prevent the process taking place.