Game of drones on France's autoroutes 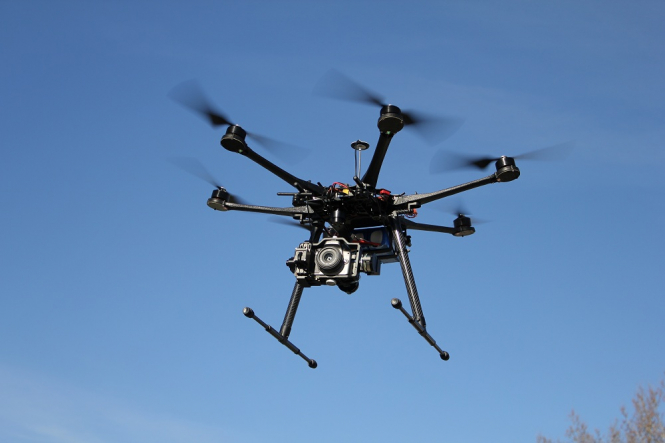 Police in France are increasingly using drones to monitor drivers' behaviour on the country's autoroutes.

They were used for the first time on the A126, in the Ile-de-France on Wednesday, May 15, with officers from CRS Autoroute de Massy (Essonne) and the Préfecture de Police de Paris monitoring traffic from above using two drones.

Officers using the drones spotted a motorbike that had repeatedly crossed a continuous white line at the Chilly-Mazarin junction. They co-ordinated with colleagues and the bike was stopped. The rider was fined €90 and lost three points.

The location was chosen the carefully. Since the beginning of the year, one motorcyclist has died and three more have been seriously injured on this short stretch of motorway that connects the A6 and A10. Using the drones, 35 riders were given tickets in just over one hour while Radio France journalists were in attendance - more than twice as many as a traditional roadside check.

A total of 64 bikers were stopped in the full two-hour operation.

Motorists in Essonne can expect to see drones flying more regularly. "This is a new technology that we will use more and more often, in different places," a spokesman told Le Parisien.

Drone monitoring of motorway traffic was first promised by former Prime Minister Manuel Valls in 2015. They were trialled on the A10 in the Gironde in the summer of 2017.