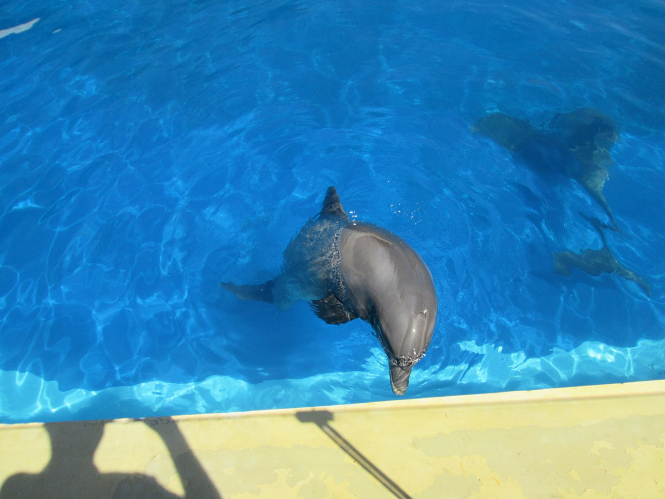 The death of a newborn dolphin at a French sealife attraction prompted protesters to picket the venue to demand an end of breeding and keeping marine animals in captivity.

Marineland, in Antibes, announced that long-captive dolphin Lotty gave birth on January 1, but the baby died soon after.

According to the Groupe Anti Captivité animal welfare group, it is the 46th cetacean to die at Marineland since the park opened.

The news spread quickly on social media and prompted a call for a demonstration outside the venue, which was closed to the public at the time, on Sunday.

Marineland has recently come under fire for plans, now apparently abandoned, to ship four captive orcas to China in 2020.

19 hours ago
4
Will Britons need a health pass to visit France from June 9?