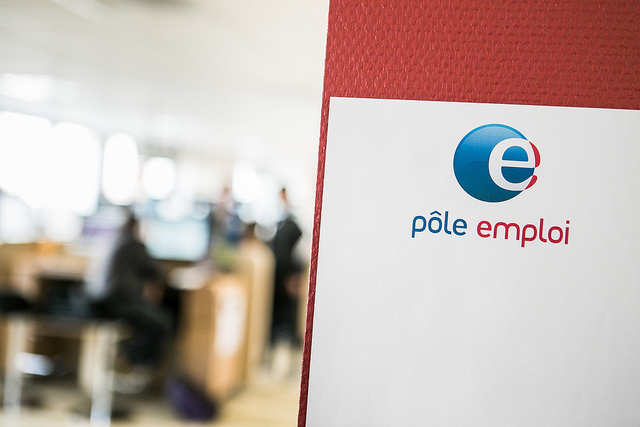 Recruitment in France is set to jump sharply in 2019, with more than 2.5million new jobs being created, according to Pôle emploi's annual Besoins de main-d’œuvre survey.

The government agency's report said employers' recruitment plans were 14.8% up on 2018. "Hiring intentions are this year at their highest level in 10 years," Pôle emploi chief Jean Bassères said as he presented the results of the study.

The increase equates to 2.69million potential new jobs being created, the report said. Smaller businesses, with between 50 and 200 employees, are likely to lead job creation this year. The 'hottest' recruitment regions in the northwest of the country - though recruitment plans are up nationwide.

Construction, industry and business services - including transport and logistics - will be particularly active in recruitment, Pôle emploi said, followed by trades and agriculture - with most being offered with long-term contracts. Seasonal contracts will also be available in traditional industries, such as the hotel and restaurant trades, and viticulture.

Employers, however, are concerned that they will find it difficult to fill jobs, with nearly one in two (44%) saying they expect to struggle to find the right candidate. Three-quarters said that candidates often do not match necessary criteria of experience or skills.

Eight out of 10 job vacancies were filled in 2018, the report said. The survey, in collaboration with Crédoc, was based on the responses of 436,000 establishments out of 2.4 million contacted.