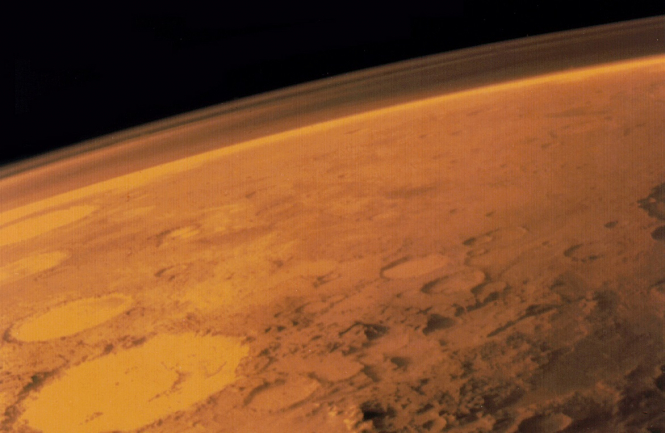 French scientists are celebrating after monitoring another quake - but this one was not in France, or even on Earth. They have caught, for the first time ever, a tremor on another planet.

Experts at the Centre national d'études spatiales have been monitoring a French-developed seismometer on Mars since December 2018, when it was deployed as part of the American InSight mission.

They revealed on Tuesday that, earlier this month, the equipment had detected its first Mars quake. You can hear it rumble...

"It's fantastic, these are things that have never been done before. We heard the earth move," said Charles Yana, project manager at Cnes, France.

"We've been developing this seismometer for 25 years in France, 25 years of research and development at CNES and IPGP (Institut de physique du globe de Paris)."

Scientists hope to use the data from the Mars quakes to learn more about the formation of planet and develop a better understanding of its interior.

"The two planets were born at the same time, but they did not evolve in the same way. We don't know why."