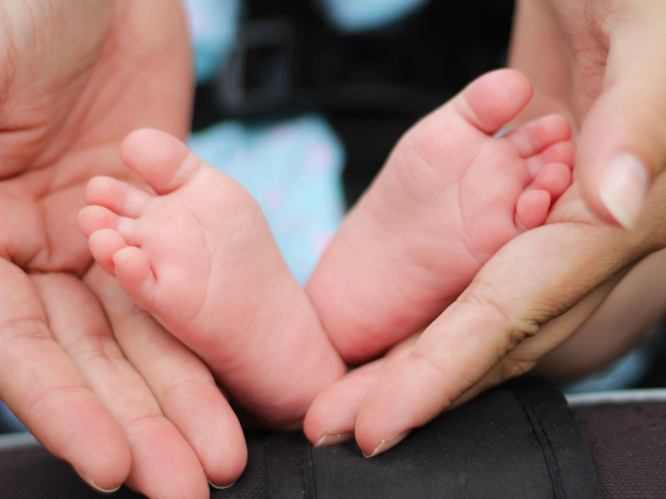 France is the European capital of unmarried parents, according to official figures.

A total six out of 10 children born in France in in 2016, the last year for which figures are available, were born to parents who have not tied the knot, Eurostat, the statistical office of the European Union, said - putting the French ahead of all other full member states.

Between 2015 and 2016, extramarital births increased in almost every EU Member State with the exception of Estonia, Italy, Latvia, Lithuania, Hungary and the United Kingdom.

Including European Economic Area nations, only Iceland has more out-of-wedlock births, with 67%.