Minister ‘not against’ cannabis cigarettes in France 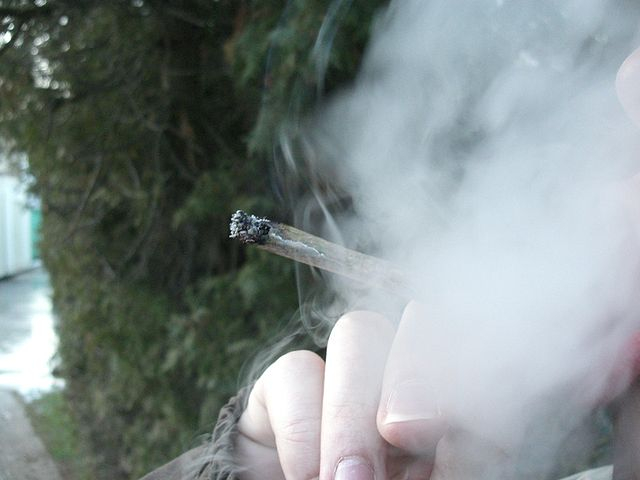 Speaking on radio channel RMC this week, Ms Buzyn said that she would only be open to use of cannabis in smoking form if scientific studies showed that it was more effective than other cannabis-based medicines that are currently being developed.

She said: “Medicines [already] exist that are based on cannabis; cannabis for therapeutic, medical use in the form of tablets. These medicines are permitted, but they are currently being negotiated for price. When the price is fixed, people will have access to these drugs.”

Ms Buzyn was referring implictly to Sativex - a cannabis-based medicine spray that is already legally sold in 17 European countries. The spray received authorisation for sale in France in 2014, but the State and the manufacturing laboratory have not yet agreed on a price.

The health minister conceded that some people would like to go further, and authorise the use of cannabis cigarettes for medical purposes too.

She said: “A certain amount of research is being done in different countries to ascertain if [cannabis cigarettes] really achieve more compared to medicine in tablets. I have said to Parliament that I am waiting for the results of these tests to understand the difference between cannabis in tablets and cannabis in cigarettes, to know if we need to go further.

“I absolutely do not have a firm view on the subject. If [cigarette use] is useful, we will do it; if tablets are enough, then we will stop there.”

Ms Buzyn added: “I am not talking about [recreational use] in ‘coffee shops’”.

Ms Buzyn is not the only political figure to have recently spoken positively of the medical use of cannabis; mayor of Laas in the Pyrénées-Atlantiques, Jacques Pédéhontaa, last month wrote to President Emmanuel Macron to argue that growing and selling cannabis in the region would "save the rural world".

The minister’s comments also come just days after an open letter was published in Le Parisien newspaper, in which several MPs from the PS, LREM and EELV parties; as well as several doctors, called for the legalisation of cannabis smoking for medical use in France.

The open letter explained that 33 countries have already partially or totally legalised cannabis for medical use, including for chronic pain, muscle spasms, and other physical conditions.

The letter also claimed that over eight in 10 French people are now in favour of legalising cannabis for medical use, according to a recent survey by polling agency Ifop.

It read: “The countries that have legalised the production of therapeutic cannabis have seen the creation of direct and indirect employment [as a result], which is proof of the emergence of a promising economic [cannabis] market.”

Currently, French law does not distinguish between recreational cannabis use, and medical use, with both seen as equally punishable.