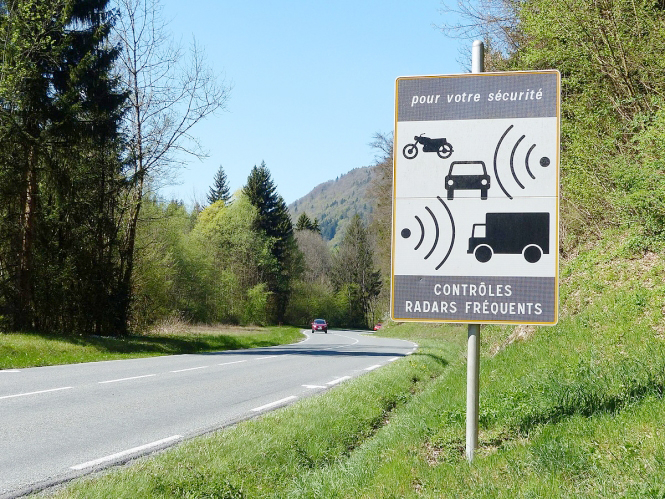 Interior Minister Christophe Castener has blamed a rise in road deaths in France in January on vandalism of safety cameras, and said up to 75% of the devices have been damaged.

A total 238 people died on France's roads in January, compared to 229 in January 2018, official figures revealed.

Mr Castener said in an interview with broadcaster France 2 that, "approximately 75% of the radar fleet [in France] had been either destroyed, deteriorated, attacked or neutralised".

He insisted there was a 'direct link' between the vandalism and the increase in road deaths. "There are radars that are masked. They do not take photographs … but they continue to record the speed.

"In December, on average, there were four times more violations on a masked radar than when it was in operation - a 400% increase, and in the end it kills people."

Previously the government would only say 'more than half' of the total number of safety cameras on France's roads had been damaged.