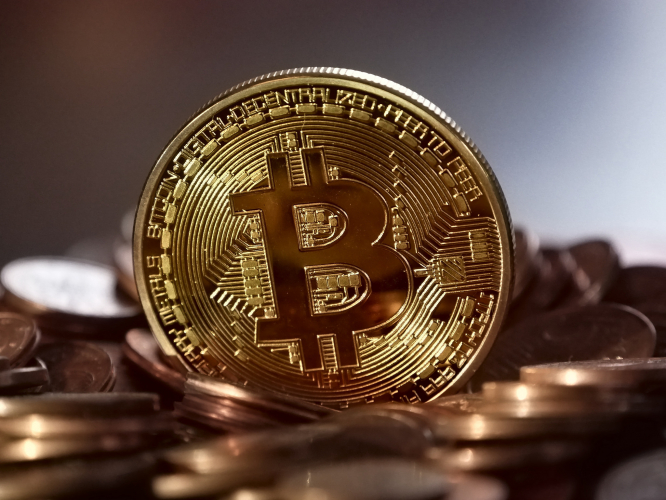 The Banque de France has rejected claims it has given its support to plans allowing the country's 27,000 tabacs to sell cryptocurrencies Bitcoin and Ethereum.

In a statement to AFP, the central bank said: "Contrary to what was asserted […] without prior verification, no such agreement has been signed with the aim of allowing Bitcoin sales by tobacconists.

“In addition, no such deal is either being envisaged or under discussion.”

The bank's statement came after broadcaster Europe 1 reported the Prudential Supervision and Resolution Authority (ACPR), had given the deal its approval.

Europe 1 had reported that, from January 1 2019, customers would be able to buy coupons - in values of €50, €100 or €250 - when they pick up their morning papers at a French tabac following a deal between the Fédération des Buralistes and cryptocurrency wallet provider KeplerK.

The vouchers will allow purchasers to invest in Bitcoin after creating an online account at the KeplerK website.

But Mr Coy insisted that tabacs would not become a 'bureau de change' for changing crypocurrencies into real-world cash, and purchases will be controlled. Only adults, who have provided proof of identification, an home address, email and mobile phone details, and a photograph will be allowed to buy the vouchers.

Initially up to 4,000 of France's 27,000 tabacs will be equipped with software that will permit customers to acquire either Bitcoin or Ethereum cryptocurrencies. The system will be rolled out to the remaining outlets later, if the scheme proves a success.

Central bank approval is not necessary, according to a report in Le Monde, which said that the bank's blessing was 'not needed for this specific case'.

19 hours ago
3
French farmhouse renovation: DIY tricks to get rid of rats