Which cheek? How many? The truth about bises in France 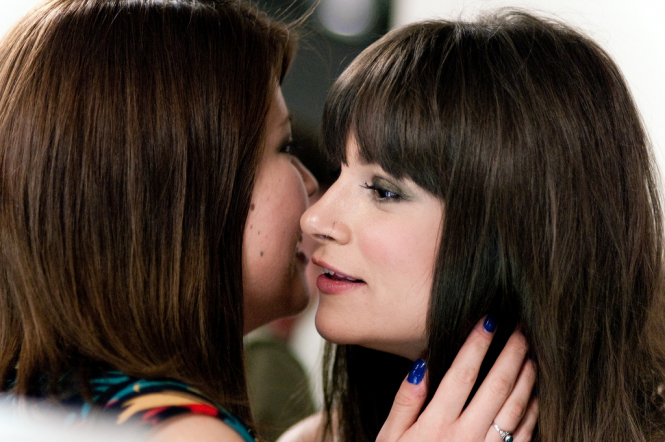 Fortunately, a website has collated data from across the French departments – and has revealed regional differences in both the number of kisses and which cheek to kiss first.

On combiendebises.com you can hover your cursor over a department to find out what people from there have said they do – and you can click to add your own experiences.

Slightly confusingly, it includes data on which cheek people offer to be kissed first (as opposed to which cheek they kiss). In most departments there is a clear preference - but some prefer the other cheek and some go for either one, apparently randomly.

According to the website, people in Finistère, Brittany, are the least generous with their bises, preferring to give just one peck on the cheek, as British people sometimes do with close family.

Most people there present their right cheek first – in other words, from the kisser’s point of view, you kiss the left. However, in the southwestern Tarn department, for example, the left cheek is generally presented first. In fact, there appears to be a distinct difference between southwest and southeast - in the former, the left cheek is generally presented for the first kiss, while the latter the advice is to go the other way.

Two kisses - one on each cheek - is the most common greeting, according to the site - but in parts of Languedoc-Roussillon and Rhône-Alpes three kisses are favoured, while in some departments it is four, such as in some areas to the south-east of the capital, like the Yonne and Aube as well as in the Vendée, though there is a sizeable minority who do four in many parts of northern France.

As for five kisses, no area has a majority that do it, but some people clearly favour it in areas like northern Corsica and to the southwest of the capital in the Sarthe and Eure-et-Loire.