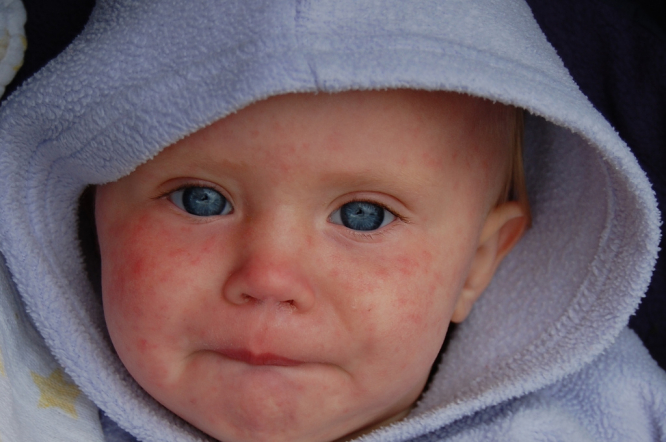 An unvaccinated French boy is believed to have reintroduced measles to Costa Rica, a country that had been free of the disease for five years.

Costa Rica’s health ministry said the five-year-old had arrived in the country with his parents on February 18. Local media reported that the illness was discovered when the boy and his mother - neither of whom had been vaccinated - consulted a doctor about a 'rash'.

They confirmed other children who attended the boy’s school in France had come down with measles.

The arrival of the contagious and potentially deadly disease in a country that has been measles-free since 2014 is likely to increase concern about the anti-vaccine movement.

It is not been made public why the five-year-old French tourist had not been vaccinated, though in his case it was not compulsory.

Measles vaccines became mandatory in France on January 1, 2018, with all children born after that date receiving 11 vaccines when due. Prior to that date, innoculations for the disease were on a recommended list, along with whooping cough, mumps, German measles, hepatitis B, Haemophilus influenzae, pneumococcal disease and meningococcus.

Diptheria, tetanus and polio vaccines were compulsory prior to January 1, 2018.

In France, 2,902 cases of measles were confirmed between December 18, 2017, and December 16, 2018, according to official figures, with at least one reported instance in 88 departments. In 89% of reported cases, the victim was not vaccinated, and 23% of those affected ended up in hospital. Three deaths were recorded in 2018 - including a 17-year-old and a 32-year-old in the Nouvelle Aquitaine region.

Health officials said that the rise in cases of infection was because the take-up of vaccinations has been falling. Children aged under one are the most affected, with 33.9 cases per 100,000.

The reintroduction of measles to Costa Rica comes a month after the World Health Organisation (WHO) warned that “vaccine hesitancy” is in the top 10 of the worst health threats facing humanity in 2019.

Read more: Can we opt out of vaccinations?