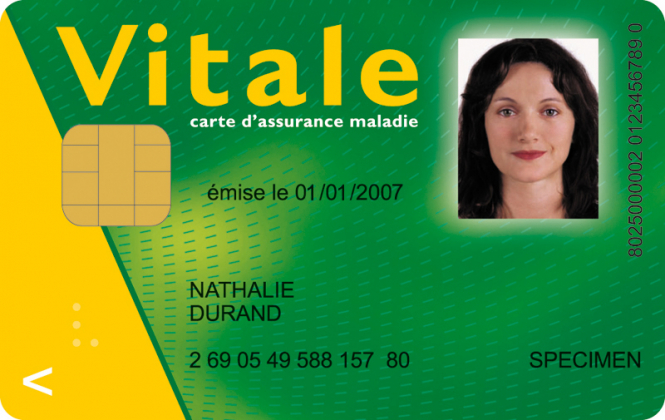 Emails asking you to replace your Carte Vitale with a new Vitale 3 card are a scam and should never be answered, a spokesperson for the Cnam, the Caisse Nationale d’Assurance Maladie has told Connexion. There is no such thing as a Carte Vitale 3.

A reader got in touch to say he had received an email which he assumed to be fake, even though it included the normal government French flag and Marianne symbols. He was suspicious as the actual email address from which it was sent and the link to renew did not mention CNAM (the national health insurance) or the CPAM (local health insurance).

Connexion was told that scams like this occur all the time, with waves of more intense activity at certain periods, so you have to be vigilant at all times. Shortly before Christmas, CNAM put out a public warning when thousands of people received a similar type of message. Sometimes the emails lure recipients in with promises of a reimbursement.

There are also telephone scams made in the name of Assurance Maladie. The most common is a message on your answer machine asking you to ring back your local CPAM on a number which is in fact surtaxed and will allow them to make money from the call. The only valid number is 3646 or if it is a local number you need to check it is the real one for your CPAM office.