What changes in France in November 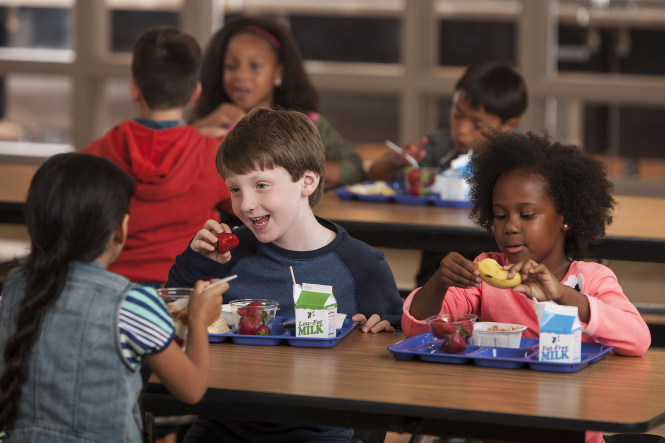 Regulated gas sales tariffs, applied by Engie to millions of French households, will increase by 3% in November, according to the Commission de régulation de l'énergie (CRE).

The price of the cigarette pack will increase by about 50 cents, due to a tax increase planned by the government, which aims for a €10 pack at the end of 2020 in order to reduce tobacco consumption in France.

From November 1, all schools must offer at least one vegetarian meal every week.

The annual ban on winter evictions, the trêve hivernale, comes into force on November 1.

Until March 31, 2020, tenants cannot be evicted from their premises, even if they fall behind on rent payments. Since 2013 energy companies have also been banned from cutting off supplies to homes for non-payment of bills during this period.

The measure does not apply to squatters - people who have forced their way into a property illegally, or if the building is deemed dangerous (subject to an arrêté de péril) or if suitable new lodgings have been found.

The cost of a 'book' of 10 tickets for travel on Paris's bus, Metro, tram or RER services will rise from €14.90 to €16.90 from November 1, as the public transport authority seeks to encourage the use of Navigo cards or smartphone app.

France is one of 100 countries that will see the launch of the streaming video on demand service - the latest rival to Netflix, Amazon Prime and Hulu. Subscriptions start at €4.99 per month, without obligation, following a seven-day trial.

Changes to unemployment benefits mean that claimants must have worked for a minimum of 130 days over the past 24 months to be entitled to payments, up from 88 days over 28 months. Those over the age of 53 will have to prove they have worked for 36 months to make a claim.

Anyone wanting to claim unemployment benefit for a second or third time must have worked for at least six months between claims. Previously the minimum work time was one month before unemployment rights were 'reloaded'

Furthermore, workers in France who earned €4,500 gross per month will see their dole money cut by 30% from the seventh month of unemployment, with the base rate of €2,261 net per month.

Anyone who quits a job after being in work for five years, however, will be able to claim unemployment if they plan to start a business of their own.

Self-employed people and freelances will - for the first time - be able to claim unemployment benefit of €800 per month for six months. To qualify the worker must have previously earned at least €10,000 and be actively looking for work. The rules say their business must also have gone into legal liquidation.

France's disabled adult allowance, a means-tested payment to disabled people aged 20 and over who are not of retirement age, rises from €860 to €900 per month. Nearly 70,000 disabled people, however, will not be eligible for the increased payment as spouses' income is taking into consideration.