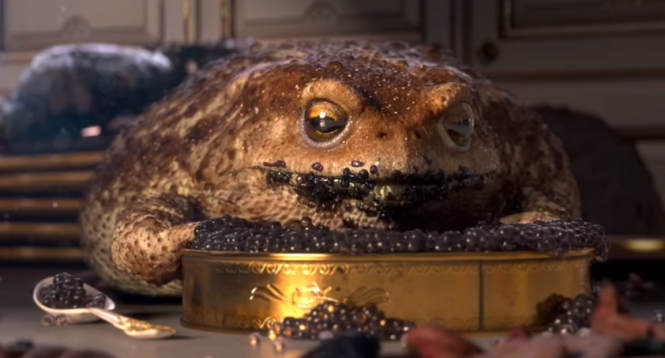 Six former students are preparing for the night of their lives, after their short animated film was nominated for an Oscar.

It is a dark tale of a group of amphibians as they explore the strange new world of a mysteriously abandoned mansion in Beverly Hills.

Co-director Mr Dufresne told France TV Info: "Going from school to the Oscars is pretty rock' n' roll, we didn't plan to go that far. You make the most of it, you meet lots of people, it's crazy."

The group spent 10 months on their project, putting in an estimated 20,000 hours of work into the seven-minute film.