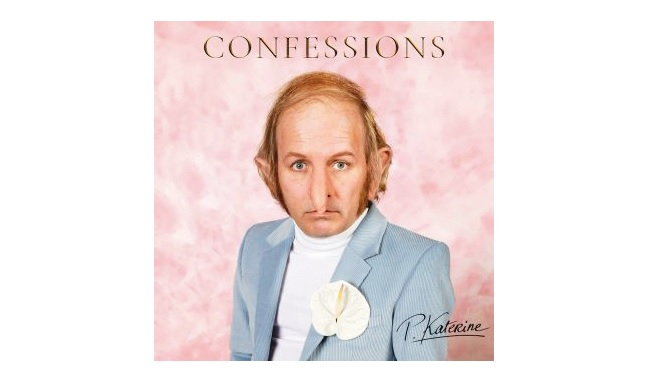 Anyone who witnessed Philippe Katerine’s rivetingly weird performance at this year’s Victoires de la Musique awards ceremony will not forget it in a hurry, given that he sang Stone avec toi dressed in a suit festooned with inflated blue washing-up gloves.

Yet Katerine is at ease with this performance art element of his work – and it is truly welcome in a modern ‘showbiz’ largely devoid of bona fide eccentrics.

He is also a well-regarded comedy actor, which helps somewhat.

But he is very well-regarded as a singer-songwriter too, content to genre-swap and innovate at every turn. In his career, he has veered from a lounge lizard-style crooner, warbling over bossa nova beats, to rocker and even electronica pioneer.

The album from which Stone avec toi is taken, Confessions, is an inventive mish-mash of styles taking in electro-pop, jazz and rap, with plenty of off-the-wall collaborations and lyrical content that addresses everything from Macron (whose voice is sampled) to Kanye West and homophobia.

He is married to Julie Depardieu, whose father Gérard contributes to Blond.

In short, Katerine must be doing something right – he won Best Male Artist.