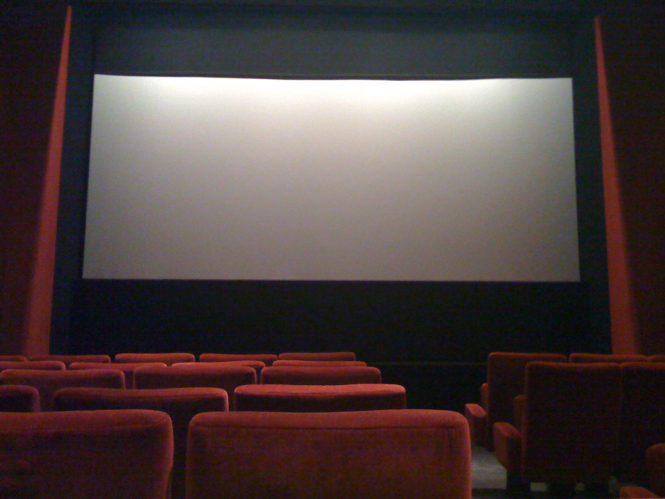 Film buffs are looking forward to Printemps du Cinéma festival, a four-day event which sees ticket prices in cinemas around France reduced to just €4 for three days from Sunday, March 18.

Films screened during the three-day spring festival of cinema include the Oscar-winning Shape of the Water, Cesar-laden 120 Beats per Minute, The Mercy, which stars Colin Firth and Rachel Weisz, the Tomb Raider reboot, Disney's A Wrinkle in Time, Denzel Washington's Roman J Israel, Esq, and creepy horror Ghostland.

It is the 19th time the Printemps du Cinéma celebration has taken place - and this year it coincides with the final three days of a nationwide celebration of short films, La Fête du Court Métrage.