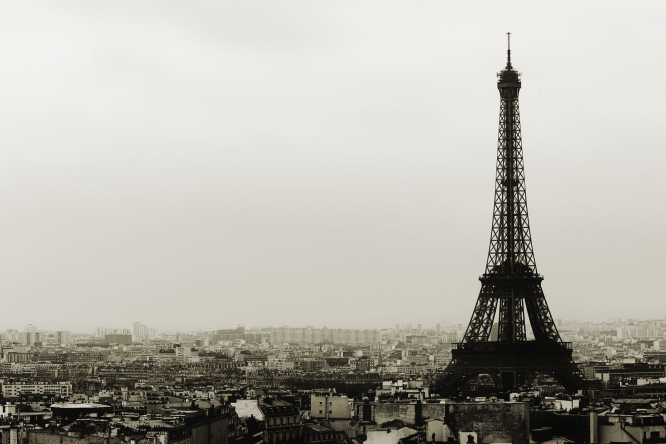 Looking back at certain August moments from 10, 50 and 100 years ago in France Pic: BlackMac / Shutterstock

Dominique Strauss-Kahn was cleared of all charges on August 23 after allegations of sexual assault and attempted rape made by hotel maid Nafissatou Diallo.

At the time of the arrest, DSK was managing director of the International Monetary Fund and also seen as a likely candidate to run against French president Nicolas Sarkozy in the 2012 elections.

He gave up his planned bid to stand as a candidate for the Socialist Party at the presidential elections. François Hollande ended up as the party’s candidate, and went on to be voted in as president.

The incident sparked a feminist movement in France in defence of women victims of sexual abuse and rape.

France carried out about 200 nuclear bomb tests in the Sahara desert and in Polynesia between 1960 and 1996.

The inhabitants of Polynesia and other organisations are still demanding France apologises for the social, health and environmental consequences of the tests.

One TV report on August 5, 1971, made by Vingt-quatre heures sur la deux, shows military officials being very confident about the harmlessness of the radioactive fallout from the tests.

France’s national institute of health and medical research published a report on the health consequences of the tests earlier this year. It could not conclude with certainty if there was a link between the tests and the high levels of cancer on the islands.

On August 4, the first written document was sent across the Atlantic Ocean between New York and Paris by wireless technology (a fax).

The message was sent by a Belinograph, a machine invented by French engineer Edouard Belin. It was written by C.V. Van Anda of The New York Times, and addressed to Le Matin newspaper.

It read: “The New York Times congratulates Le Matin upon this new method of wireless transmission”. It took about seven minutes to arrive and was described as an “epoch-making achievement”.