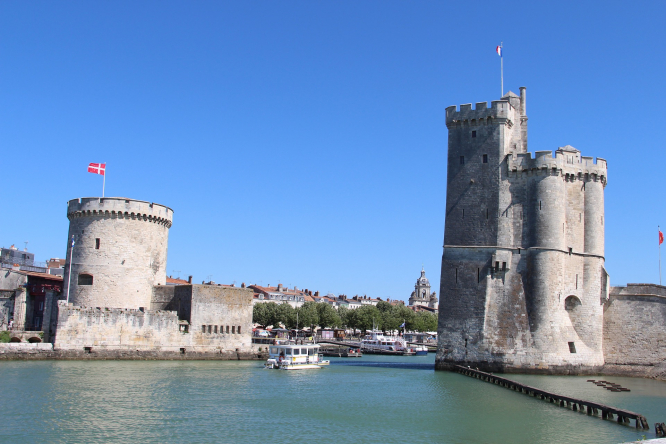 Charente-Maritime in Nouvelle-Aquitaine is the preferred summer destination for French holidaymakers, new official figures for 2016 show.

But while year-round visitor numbers for the department in the former Poitou-Charentes region were stable year on year, it was only the second most popular overall destination in 2016, after being leap-frogged by the Var.

Hérault was in third place overall, said the Kantar TNS study of the number of nights spent per department by French people.

Charente-Maritime contains some of the most iconic and beloved seaside destinations in France such as La Rochelle, Ile de Ré and Royan, as well as the Marais Poitevin waterways, Rochefort, and the Cognac-Saintonge region.

Popular sites such as La Rochelle’s Aquarium, La Palmyre zoo and Fort Boyard are huge tourist draws, while the high-tech theme park Futuroscope is not far away in Vienne to the north-east.

According to official tourist board Charente-Maritime Tourisme, "Charente-Maritime has maintained its 3% market share which is unchanged since 2015. This result shows a good performance by the destination in an increasingly competitive context."

Tourism in Charente-Maritime is responsible for 20,000 jobs and represents 1.8 billion euros of economic benefit, they said.

Stéphane Villain, the president of Charente-Maritime Tourisme, said the result was “great news for gîtes, maisons d’hôtes and campsites”, and that the department aims to work more closely with the neighbouring Charente for both coastal tourism and eco-holidays. The latter, he said, will allow them to “slowly nibble away at the market”.