Are wine headaches all in the mind? 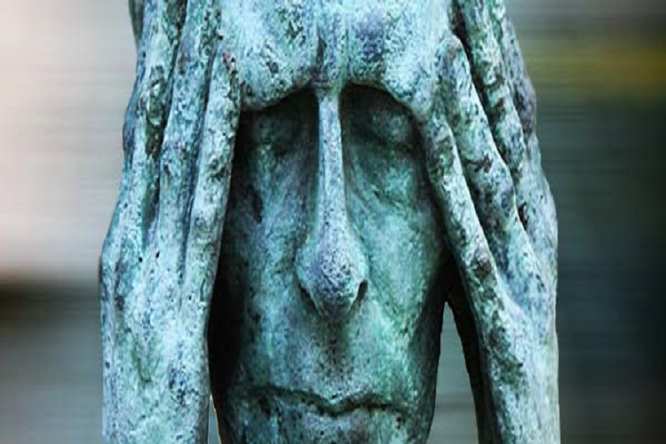 Is the wine industry using misconceptions about headaches to sell higher-priced niche wines?
By Jonathan Hesford

Sulfites are often added during winemaking to clean up grapes and juice, to remove the risk of wild yeasts or bacteria altering the flavour of a wine and at bottling to preserve the wine from oxidation and microbial spoilage. They have been used for centuries and remain the most natural, unintrusive way to protect and preserve wine.

In general white wines contain more sulfites than red and sweet wines have even higher levels. Cheap wines will probably have high levels compared to quality wines because the fruit in quality wines does not need to be cleaned up. But none of these levels are anywhere near the levels of sulfites found in dried fruits or long-life bread, for example.

A lot of headache sufferers, and the general media, have put the blame on sulfites in the wine. However, there is no scientific evidence to suggest this is the case and the medical profession say that although sulfites can cause an asthma attack or respiratory problems, they do not cause headaches. My own experience after working with sulfites in the winery (in a much more concentrated form than in a bottle of wine) is that I do feel nauseous the next day, but do not necessarily get a headache. So the consensus is that people blame sulfites because they read “contains sulfites” on the label.

It is also assumed that organic wine does not contain sulfites, mainly because of creative marketing by some producers and merchants. This is not true. Organic wines have sulfites added to them just like other wines. Only in the last two years has the EU brought in maximum levels for sulfites in organic wines but the levels are very lenient and most well-made non-organic wines would be well below the levels.

There are a small number of “natural” wines that are being made without adding sulfites. So, if you believe, despite the lack of scientific evidence, that sulfites are to blame, try one of these natural or no-sulfite-added wines.

There is more medical theory to support the idea that histamines in wine can cause headaches. However, everything I have read says that the levels of histamine in wine are much lower than the threshold which can cause headaches. In general red wine contains higher levels of histamine than white wine but I have been unable to find any information on which grape varieties, regions or styles have more or less. Other foods also contain histamines. Strawberries contain much more than wine (or grapes) so if you can eat a punnet of strawberries without getting a headache, histamine is not the culprit.

I’ve read a couple of articles that suggest this may be the culprit but again the levels in wine are generally far too low to have an effect according to the scientific reseach. Lots of foods contain higher levels of tyramine than wine, for example aged cheese, smoked or cured meats and citrus fruits.

The liver breaks down alcohol to form acetaldehyde and the inability of the body to dispose of high levels fast enough is what gives us a hangover – headache and nausea.

Some wines, notably oxidised fortifieds such as Madeira, Tawny Port, Rivesaltes and Rancio styles, contain high levels of acetaldehyde themselves, so perhaps it is possible to overdose and get an instant hangover, especailly if you are sensitive to acetaldehyde.

This is my own personal idea. I have not read any evidence to suggest it but I have noticed a more intense morning-after feeling when I have drunk wines that were made using oak chips. A lot of popular brands from the New World are made using oak chips but an increasing amount of French wines now add tannin powder and oak flavouring in the form of oak chips, cubes and staves.

Probably the most likely cause. Everyone knows that too much gives us headaches. However, people claim to suffer after only one glass. So either they are telling fibs about consumption or they are in a dehydrated or headache-prone state before drinking the wine. Personally I think hydration is a major factor in avoiding wine headaches.

A lot of medics believe this is the most probable reason for a sudden wine headcahe. If you firmly believe that Côtes-du-Rhône gives you a headache, you will get one. However, if you do not see the label, you may be spared. Over the years I have heard almost every type of wine being singled out to blame for an unexplained headache. Australian wine, Merlot, sauvignon blanc, Bordeaux, a particular brand name or, in the case of my sister, her brother’s wine!

So the jury is well and truly out on wine headaches. The medical profession believe it is mainly psychological, each sufferer has their own hypothesis and the wine industry would rather rely on misconceptions to sell higher-priced niche wines, like organic and natural than fund research into the causes, if they exist.

What’s your theory? Email us at news@connexionfrance.com