Bad weather means wine production down in France by a quarter 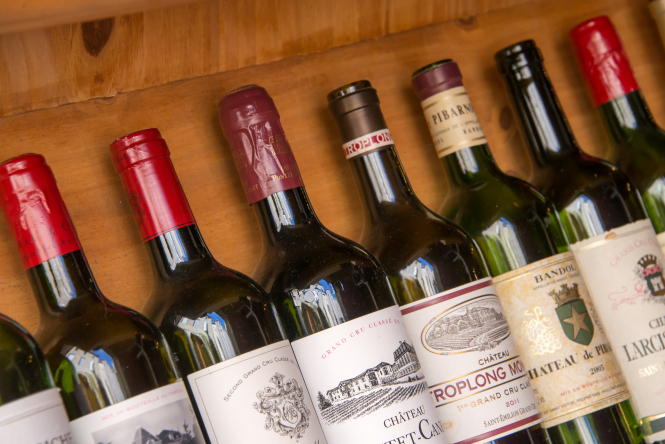 France has been relegated to third in the world on wine production after suffering a 27% drop in yield this year compared to 2020. Spain overtook France to second place while Italy continues to lead.

The International Organisation of Vine and Wine (OIV) confirmed the change in ranking on November 4 after the country yielded 34.2 million hectolitres this year after a late harvest – a drop of more than a quarter compared to last year.

Intense weather fluctuations affected the French harvest particularly badly, and while competitors Italy and Spain were also impacted, the damage was not as pronounced (down 9% and 14% respectively).

And while Romania, Hungary, Germany, and Portugal had better years, the OIV said that the drop in production from the three leaders of the rankings suggests that the overall state of wine production worldwide is poor.

It predicted that the final figures for 2021 would be extremely low, comparable to the historic low of 2017. It estimates that it will be at around 250 million hectolitres, a drop of 4% compared to 2020.

Yet, worldwide, other countries had a better year. Despite drought and wildfires in the US, the country increased its yield by 6%, to 24.3 million in 2020.

Chile, Argentina, Brazil, South Africa, and Australia also had positive harvests, with a production of 59 million hectolitres overall, up 19% year-on-year.

Yet, France’s relegation to third place was only on production volumes, not on value.

France is still in second place on wine value, behind only Italy. This ranking is expected to remain, given that France has seen a flourishing of its exports of Champagne, Bordeaux, Bourgogne, and Provence rosé after Covid.

‘Village of cats’ in south of France inspired by an old legend
20 January 2022
More from Food and Drink
More from Connexion
Get news, views and information from France
Join the newsletter
Subscribe to The Connexion