December food basket: what to eat this month 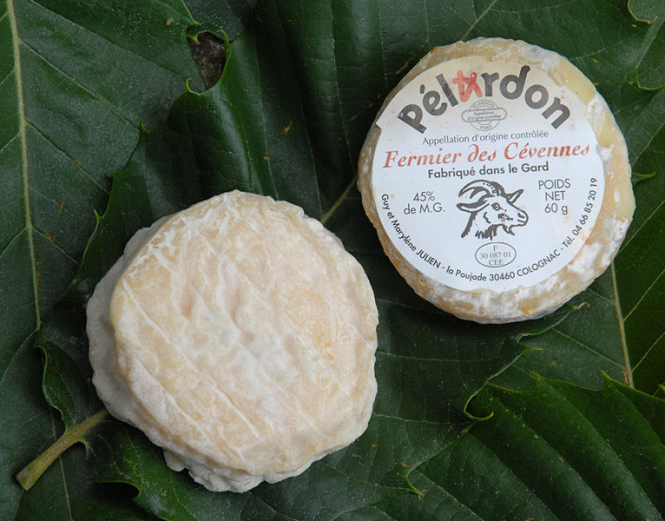 Beaufort has had an AOP (Appellation d'Origine Protégée) label since 2011 which means that the cheese is only made in a certain area and following set methods. It is made specifically from Tarine and Abondance cow's milk with the animals fed on hay and pasture grass.

For Cantal, there are three types: Jeune (young), Entre-deux (mid) or Vieux (old). They have different maturation length – the Jeune can take up to 60 days to mature, the Entre-deux takes between 90 and 210 days, and the Vieux up to 8 months.

Pélardon AOP is also a good cheese to eat in December. It is made with goat’s milk and it is produced in five departments: Gard, Lozère, Hérault, Tarn and Aude. It was also called péraudou and pélardou in the Languedoc dialect. This cheese was already popular in Roman days and notably eaten in Rome.

December is also a good time to eat scallop (coquille Saint-Jacques) which is in season from now until May and it is a staple for French Christmas meals on December 24.

For fruit, it is the best time to eat clementines and France produces 38,000 tonnes of them each year.

It is also time to eat pomelo. Contrary to grapefruit, which is very similar, pomelo is juicier. It is produced in Corsica, Guadeloupe and French Guiana.

Lychee is another fruit in season. To be good, it must have a resistant peel. You can keep it in the fridge for up to 15 days.

Vegetables in season are carrots, watercress and parsnips.

Around 4,000 tonnes of cress are produced in France every year, mainly in Île-de-France. There are two varieties: garden cress (cresson alénois), a fast-growing edible herb, and watercress. The latter is consumed when ripe. Its leaves are larger and its flavour more spicy.

The Créances carrot has had an AOC label (Appellation d'Origine Contrôlée) since 1960. It is produced in the Cotentin region and is known for its sweet taste.

Parsnips remain in season until February.