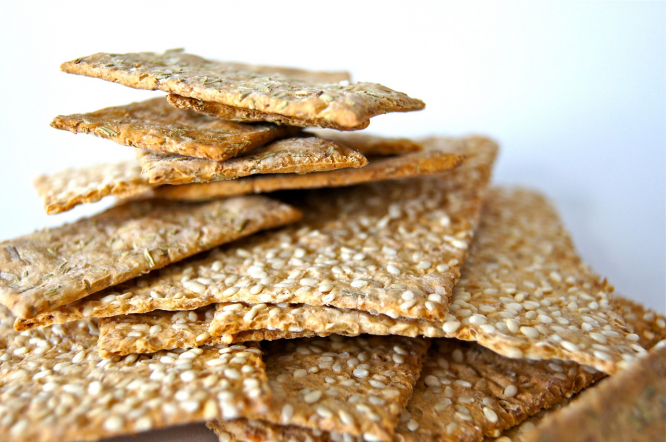 A long and evolving list of products containing sesame seeds are being added to a recall notice in France, after high levels of a carcinogen were discovered.

As reported, the recall was first issued in early November

Sesame seeds are often added to baked products, and used in hummus and salads, due to their nutritional content and richness in vitamins, iron and antioxidants.
The recall has been issued after officials noted the presence of ethylene oxide, "at a content higher than the regulatory maximum limit in certain batches of seeds of imported sesame".

Ethylene oxide is used in some countries as a gaseous disinfectent to prevent the formation of mould.

But it is classified as a carcinogenic, mutagenic and reprotoxic agent, and has been banned for such uses in food and animal feed in the EU since 2011.

Health authorities in France are 'not aware' of reports of ethylene oxide poisoning in connection with the recalled products, the General Directorate for Competition, Consumption and Fraud Control said on its website. But it advised consumers not to eat affected products in order to 'limit their exposure'.