French MPs in bid to ban nitrates in ham 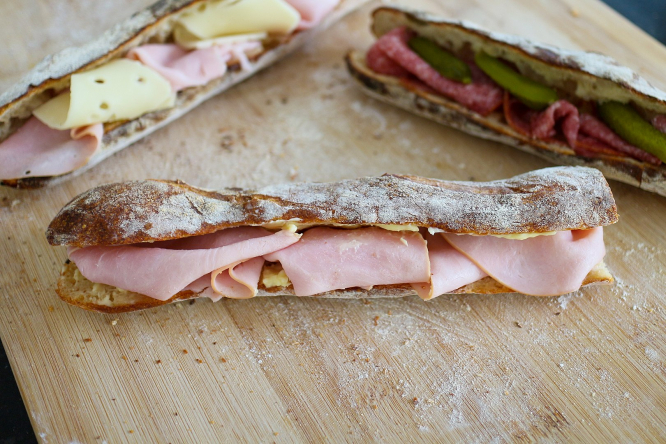 Pink ham could be consigned to history if a group of French MPs have their way.

The MPs plan to table a bill on Thursday, December 10, banning the addition of nitrites in industrially produced charcuterie. They are pre-empting the findings of an official parliamentary inquiry on the safety of nitrites as a food preservative, which is due to report in early in 2021.

The additives, which are used to conserve and protect against bacteria, give sliced ham its pink colour and are considered carcinogenic. It is believed they promote colon and stomach cancer

Loiret MP Richard Ramos, one of the driving forces behind the bill who is also part of the inquiry, said: "After a serious parliamentary investigation, everyone recognises that these products kill. If this proposal does not pass, as an elected official, I wonder what use I am."

If the bill is passed as it is currently written, the ban on nitrites in raw ham - such as Parma ham or Bayonne ham - would apply from 2023. For cooked ham, andouillettes, boudins, terrines, rillettes the ban would apply from 2025 for health reasons.

Mr Ramos pointed out in an interview with Le Parisien that many artisan charcutiers had stopped using the additives already, while supermarket chain Super U sells nitrite and nitrate-free ham.

Other major brands have been working since 2017 on ways to cut nitrates and nitrites from their pork products - which would reduce a products life from 30 days to about 15.