Food basket: what to eat in March in France 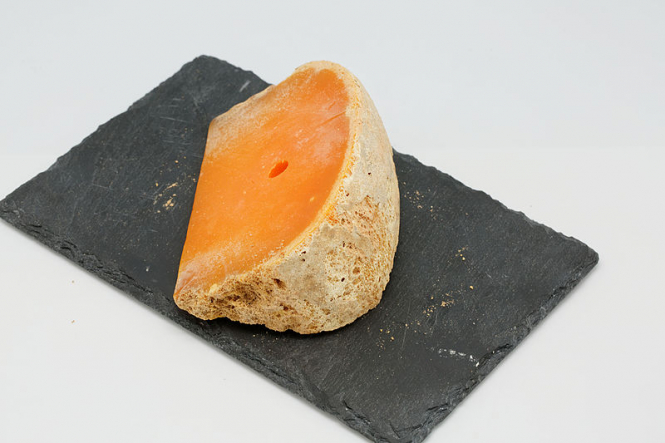 Every month since 2013 the Ministère de l’Agriculture et de l’Alimentation publishes a list of which foods are in season, including cheese and fish, in a bid to encourage people to eat well with French products and thus protect biodiversity.

It is now advised to eat the last of winter produce which is still in season, before spring.

Celeriac is good to eat, whether in a soup or gratin, fried or mashed. When you pick it, it should form a heavy ball, must not sound hollow and should not have any brown or yellow spots.

Leeks are also in season as is cauliflower.

For fruit, lemons, pears, and pineapples from French Guiana and Reunion Island, are listed as good to eat.

Pont-l'Évêque AOC takes its name from the Norman town of the same name, in Calvados. It is a soft square cheese made with cows’ milk, in Calvados, Eure, Manche and Orne. It is one of the most popular cheeses in France along with Brie, Camembert, and Roquefort.

Coulommiers is also a popular soft cheese made with cows’ milk. It can be mild and fresh as well as typical and powerful, depending on its maturing period, which lasts from about four to eight weeks.

Mimolette is inspired by Dutch Edam cheese. It is made with cows’ milk and little insects called cheese mites which stay on the surface to eat the molds. It is recognisable by its round hard shape and its orange colour. It is originally from the French Flanders region. It is now made in the Meuse and Normandy. However, it is still matured in cellars in the North of France.

Three types of fish are in season including whelks which are sea snails from the Atlantic Ocean.

Monkfish (lotte in French) is also in season. It can be found on the shelves under the names of 'Baudroie' or 'Queue de Lotte'. This fish has no scales and very few bones.

It is also a good time to eat 'tacaud'. This fish species is not very well-known but it is very close to whiting and cod. It is fished in Channel and in the Atlantic Ocean.