Where to find quality, old-fashioned baguettes in France 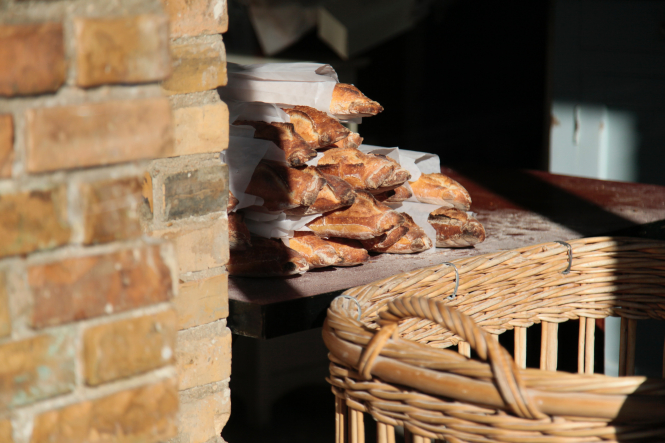 Where to find the best baguettes in France. Michelle Ziling Ou / Unsplash
By Liv Rowland

What should we ask for in a boulangerie to get an old-fashioned baguette with a crispy crust and aerated dough? Bakers these days seem to produce a baguette with a tougher crust which does not crisp up so well in the oven and has a denser centre. We’ve tried asking for tradition or ancien, but it does not help. D.C.

When it comes to finding bread made “traditionally”, there is legislation covering the use of the specific term baguette de tradition française, which you may wish to look out for. Bread sold with this name must be made using traditional artisanal methods, without artificial additives and not using frozen dough.

The label was created in the 1990s in response to demand from traditional bakers who felt that French bread, especially sold in supermarkets, was becoming lower quality. As for crisping a baguette in the oven, with a good loaf fresh from the baker’s, it should not be necessary.

However, if you want to liven up bread that has gone soft after being kept at home for a while, many French cooks recommend giving it a quick re-heat, in an oven pre-heated to around 180C (no more than 200C maximum). Some suggest quickly wetting it first, then a rapid reheat for five to seven minutes. Others suggest wrapping it in kitchen foil before warming it for about 10 minutes, possibly with a few final minutes minus the foil for extra crispiness. You could experiment to see what works best for you.