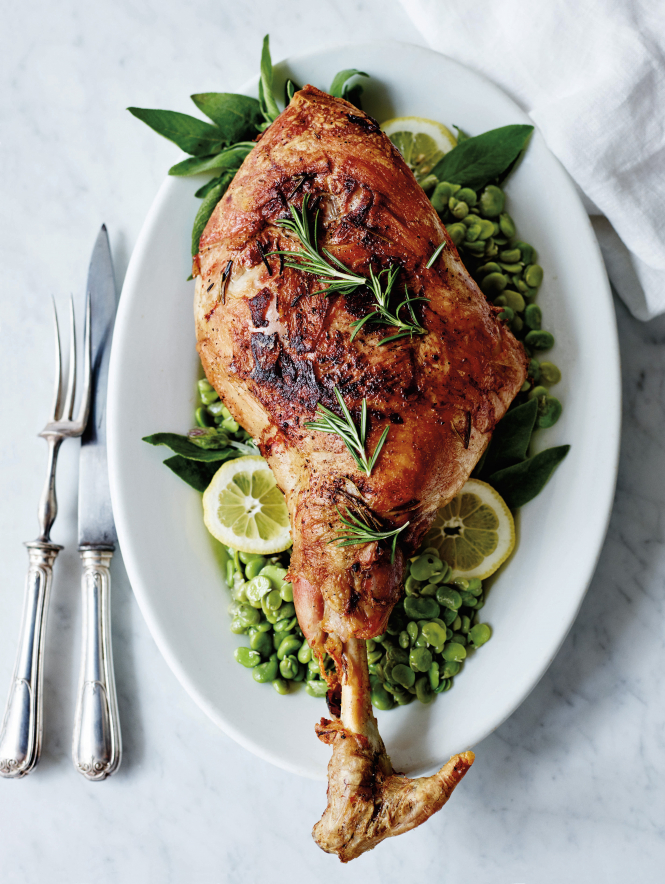 Sheep farmers in France are counting the cost of the Covid-19 lockdown at what is usually their busiest time of year.

Religious holidays around this time of year account for 80% of annual sales of lamb in France - but some 500,000 animals that were destined for slaughter now are still on farms because of a collapse in the market due to the lockdown.

The situation has prompted farmers in France to call on householders to mark festivities as best they can during confinement.

"Whether it's the Jewish Passover from 8 April, the Catholic Passover on Sunday 12, the Orthodox Passover on 19 April, or Ramadan from 23 April to 23 May, lamb is eaten by everyone, it is a symbol in all religions," sheep farmer Michelle Baudouin told BFMTV

"But there is no longer any market for lamb meat, fridges are full and the cooperative slaughterhouses refuse our animals."

The sudden plunge in lamb sales - arriving right at the end of eight months of preparation for the spring market - has been exacerbated by supermarkets making advanced orders of additional New Zealand lamb due to the concentration of religious holidays, a representative of the meat trade organisation Interbev told the broadcaster.

Recently, local initiatives have been launched to give farmers some breathing space. Organisations in Rhône-Alpes, Nouvelle Aquitaine and Grand Est are buying lamb and donating it to the kitchens of health establishments or other communities.

In the Pyrénées Atlantiques, farmers from three cooperatives have launched a successful direct online sale of whole suckling lambs at €91 each.