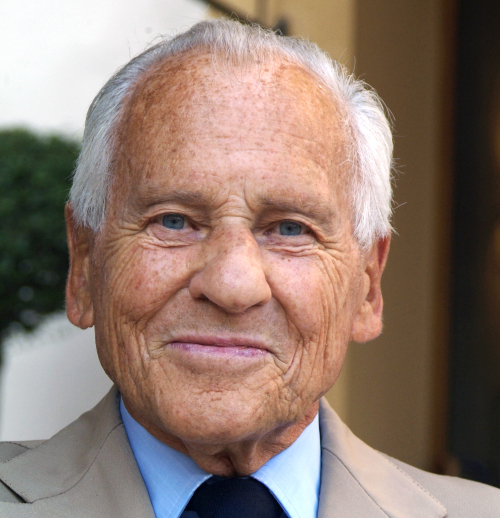 Jean d’Ormesson has passed away
By

January 13 was a sad day for bande dessinée fans, as the oldest, most iconic comic book shop in Paris closed after 70 years in business.

Christophe Le Bel, the owner of Album on boulevard Saint-Germain in the Latin quarter (not far from Notre-Dame cathedral), blamed financial losses, impossible rent demands and competition from larger retailers for the decision to close down. He said the rent had gone up tenfold since the 2000s and now stood at €180,000 per year. Ten people lost their jobs, six of them full-time employees.

Album was founded in 1948 by publishing house Dupuis. It then belonged to comic book firm Glénat before being bought by Mr Le Bel in 1995.

2. Madame Bovary author’s intimate words
In an act of cultural generosity, researchers from the University of Rouen in Normandy have placed online  – free to access and fully searchable – 4,450 letters written by the town’s native author, Gustave Flaubert. Maupassant, George Sand, Victor Hugo, and his lover Louise Colet, are among the 272 recipients identified. The letters reveal not only great detail about Flaubert’s life and work but also insight into 19th century society.

The Rouen team’s work is not yet done, however – next, they will add all the letters the writer received, thus creating the kind of to-and-fro narrative that the great writer might himself have relished.

3. A literary life in focus

During the last few years of his life, 19th century writer, Emile Zola, caught the photography bug. The author of literary classics such Nana and Germinal owned ten cameras and enjoyed honing his technique, including some impressive and well-lit self-portraits using a make-do trigger, while his favourite model was said to be Jeanne, his mistress.

When he died in 1902, Zola left thousands of images and a selection owned by his grandson, Dr François Emile-Zola, were sold at auction in Paris in November. 92% of the lots sold for €370,000, with 60% exceeding pre-sale estimates. Equipment such as lab coats and even cameras were also sold.

Photography experts at the auction house in charge of the sale, Artcurial, spoke highly of Zola’s framing and experimental approach. He had a ‘special eye,’ said Antoine Romand from Artcurial. The writer also developed film himself in the basements of his three homes, having mastered the photographic process.

4. Passing of an ‘immortal’

Jean d’Ormesson, the witty, twinkly-eyed ‘immortal’ of the prestigious French language council Académie Française, died on December 4, aged 92. President Macron called the writer of 50 books and essays, who often appeared on television, and enjoyed a popular public profile, ‘a prince of letters’.

Mr d’Ormisson was born into an aristocratic family and after a career in journalism, including three years as editor of Le Figaro, he became a commentator for the paper. He was elected to the Académie in 1973 and fought for the election of the council’s first female member, Marguerite Yourcenar, in 1980. Despite being right-leaning politically, he was known to have impressed those on the left too – a rare feat in France.

Académie Française members – literary and intellectual heavyweights – are known as ‘immortals’, with only 40 of them sitting on the council at any time.