Chapeau if you know our French phrases about clothes 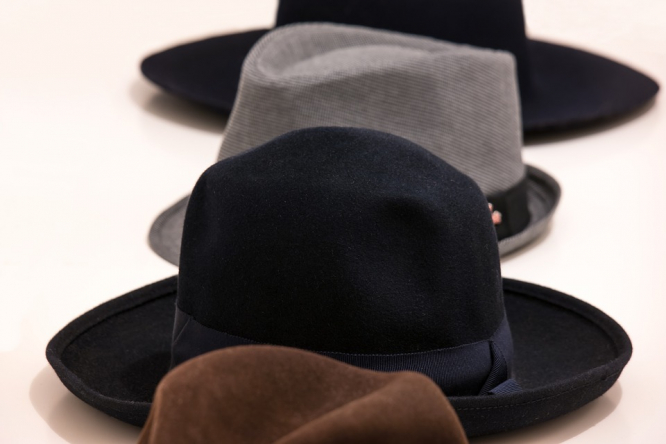 1/ Retourner sa veste (literally to turn your jacket inside out)

This means you change opinion according to what is going on. The expression originates from the prince Charles-Emmanuel de Savoie (1562 – 1630) who wanted to be king and wore a reversible jacket to better his chances. He would wear the white side in France and the red side in Spain.

It means to be careful with someone to avoid hurting their feelings. It comes from the 18th century and the image of gloves symbolises of gentleness.

This is often used if you are impressed by someone’s action or to congratulate someone. It comes from the expression tirer son chapeau (to pull one’s hat) which means the same and refers to the 17th century when men used to take off their hats to greet someone in the street.

This means to be rejected. It comes from the older expression mettre un adversaire capot (literally to put someone in a bonnet) and refers to the playing of games and how the loser is left feeling humiliated.

It means to leave someone quiet / alone. It conjures up the image of someone clinging to your shoes who you shake off.

This means you are totally fed up with something.

This is similar to the English translation and means you need to eat less or avoid buying things to save money.

This means to be responsible for something. The expression comes from the phrase mettre un chapeau sur la tête de quelqu’un (to put a hat on somebody’s head) which used to mean to ruin somebody’s reputation.

This means to be very direct. Lace is delicate so if someone tells you ‘tu ne fais pas dans la dentelle toi!’ it means you lack tact.

It means you should not judge a person by their appearance.

11/ Baisser son pantalon (to pull your trousers down)

This means that you lack the courage to affirm what you want. It is a recent expression and refers to the fact that you pull down your trousers in an intimate moment or a moment of vulnerability.

Similar to the English expression it is said of a woman who takes all the decisions in a couple.