French language: what does it mean to be called 'Arthur'? 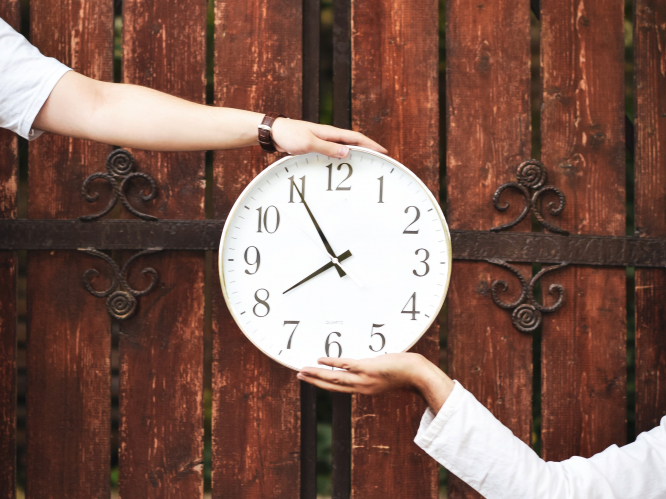 Every been called an 'Arthur' in France? Explore what it means in this month's French Language Notes feature.
By Connexion Journalist

Among the many buzzwords used in the French media during the Covid-19 home confinement period was ‘couvre-feu’, meaning curfew. It was used in particular with reference to night-time traffic-banning measures imposed in certain towns and cities. When translated literally from the French, it means ‘fire-cover’ – or more precisely ‘cover the fire’. This is not to be confused with the military action of providing ‘covering fire’. This is called tir de couverture or tir de suppression in French.

Read more: how to stay safe from Covid-19 this summer in France

A bit of history

Couvre-feu originated in the Middle Ages, and the custom it describes was adopted by William the Conqueror. However, it was not an order to stay at home to ward off civil unrest or to prevent virus spread. With the majority of houses at the time made of timber, fire hazard was an over-riding pre-occupation.

So, at eight o’clock, a curfew bell rang out by order of local bourgmestres – the communal authority of the time, like a mayor – informing residents that it was time to extinguish all candles and fires (in posher houses, a couvre-feu later became the name of a metal utensil used to do this). Officials would scout the town looking for non-compliants.

History news: which are the 18 French heritage sites to benefit from lottery cash?

A charming curfew-related expression still used today is said to have origins in the German Occupation of France during the Second World War. The name “Arthur” is thought to have been a misheard distortion of the German “acht Uhr!’” (“eight o’clock!”) that patrolling soldiers, pointing at their watches, shouted out to warn stragglers to get inside their homes. So “to be called Arthur” (se faire appeler Arthur) means to be ticked off or admonished by an authority figure.