Cookie Consent by FreePrivacyPolicy.com Where does the French word grève come from? French News and Views in English | The Connexion
8 may 2021
Classifieds Currency exchange Newsletter
Login Register BASKET
Facebook Twitter

Where does the French word grève come from? 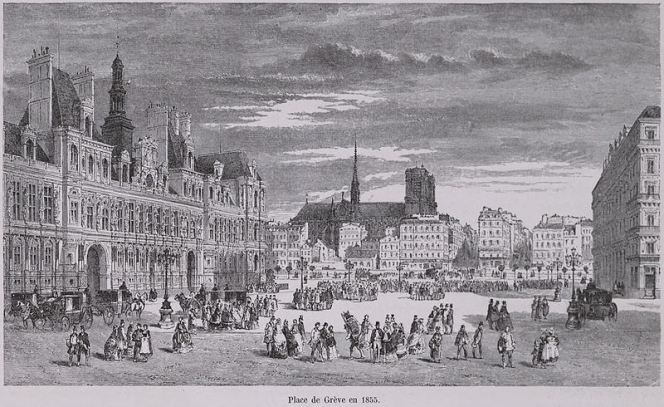 In the 17th century, on the right bank of the Seine in Paris there was a port, port de la Grève, which gave birth to a square known as Place de Grève – so named as the place was submerged in coarse sand.

This square – now known as place de l’Hôtel-de-Ville – was a place where executions were frequent and the first guillotine was installed there.

But it was also a place of gatherings for unemployed people to find work. There was a lot of activity around the port and people could easily find a job there.

The expression ‘faire grève’ at the time meant to look for work.

But the meaning changed in the 19th century, when dissatisfied workers gathered in the same square to protest about work conditions and gave us its current day meaning.