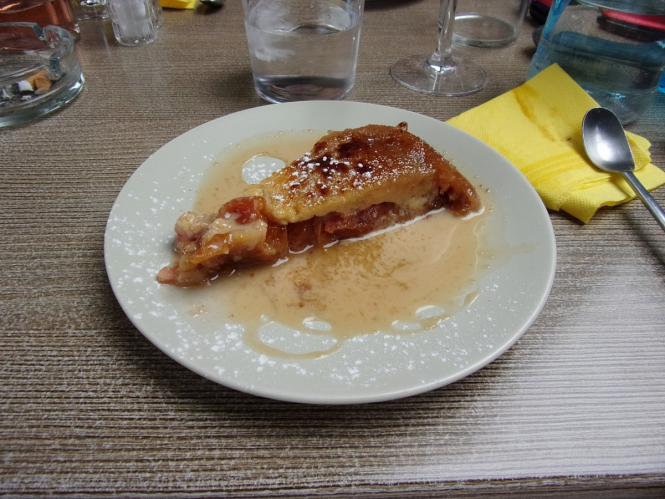 An American dictionary has published the most difficult words to spell for English-speakers and most of them come from the French language.

The Merriam-Webster dictionary has joined forces with the language-learning company Babbel to analyse 10 years of data to see which words were most likely to eliminate contenders during the well-known US spelling contest Scripps National Spelling Bee.

As English borrows some of its vocabulary from French, here are five French words which are often misspelled by English-speakers.