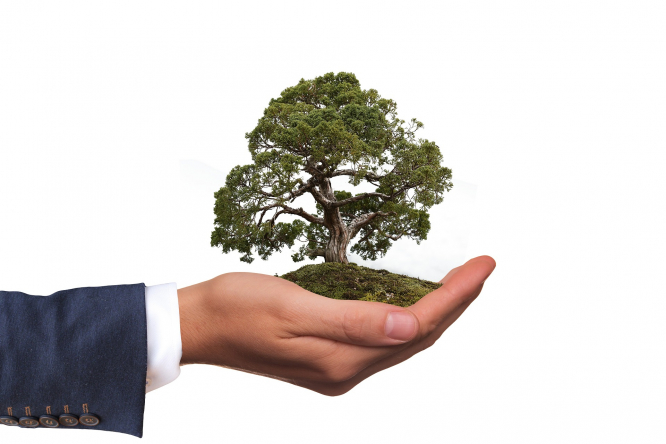 Michael Lonsdale, (above) is one of France’s most recognisable actors, most famous outside his home country for playing the Bond baddie Drax in 1979’s Moonraker. He is also a committed ecologist and nature lover, and recently performed at an open air spoken word, music and nature event in Conleau, Morbihan (Brittany).

Lonsdale, now 86, has read poems and literary texts alongside the pianist Patrick Scheyder for over ten years, and they perform in gardens to highlight their passion for biodiversity.
“I’m an urban man, but my neighbourhood is flooded with beautiful trees. I often put my hands on their trunks until I feel their energy. I also talk to my geraniums,” he told Le Télégramme.
In 2013, the pianist took his Musiques aux Jardins show to 44 French towns. Other actors to join him for garden concerts include Marie-Christine Barrault.

Poorly insulated homes to be taxed
The Minister of Energy Transition, Nicolas Hulot, plans to tax owners whose homes are poorly insulated or who have excessively polluting heating systems. A working paper seen by the French press reveals a bonus-malus (bonus/penalty) system depending on insulation standards. It could also force the owner to carry out energy renovation works before the sale of any home. “This is delusional.” said Jean Périn, President of the National Union of Homeowners. “Owners can’t afford it. I think it’s an unreasonable plan.”

Night light pollution sees mixed progress
Since the 2013 publication of a banning order, France’s cities have seen less “useless lighting”, according to the national association for sky protection and nocturnal environment (ANPCEN) but some cities are performing better than others. The decree requires the lighting of facades and shop windows to be switched off no later than 1am and the interior of premises for professional use one hour after the end of their occupation. The association has implemented its decree thanks to 500 volunteers, who visit at night and report on their observations.

The situation is “mixed” depending on the city, according to ANPCEN, which has identified, for example, 70% of sites in Bordeaux that do not comply. Other poor performers are Grenoble, Limoges, Marseille and Saint-Etienne while Lille, Nantes, Strasbourg and Toulouse have performed well. Paris received average marks (39% of compliant sites, 52% partially compliant and 9% non-compliant), as did Lyon, Nice and Montpellier.

Anti-road protest in Strasbourg
According to protest organisers, up to 3,000 people marched against a proposed bypass project in Strasbourg, Alsace. The “Great West Bypass” project is described by critics as “useless” and “devastating” for the environment.
The €550 million project was awarded to Vinci subsidiary Arcos early in 2016 but has been delayed due to opponents’ pressure. Construction of the 24km ring road, aimed at removing congestion from the A35 motorway, is scheduled to start in the first quarter of 2018. A few days before the march, preparatory work in Kolbsheim forest was halted by protesters, who included the local mayor.