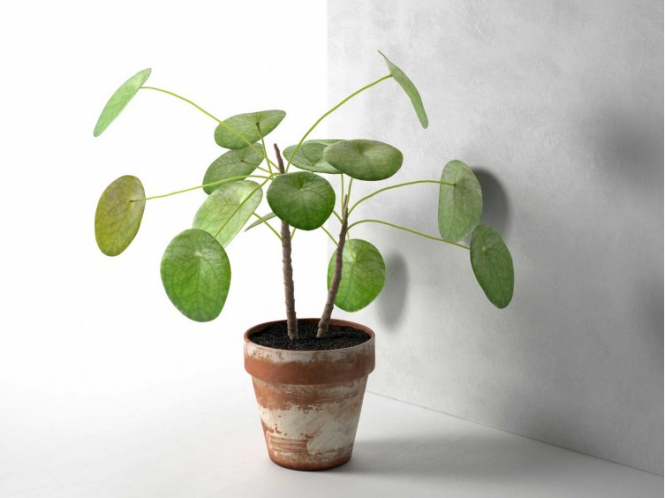 In the money with stylish succulent
Pilea peperomioides, more commonly known as the Chinese money plant (la monnaie Chinoise) is the current pot plant of choice for chic French homeowners. Style followers on social media channels such as Instagram and photo-pinning site Pinterest have noted the plant’s rise to prominence in recent months.

The succulent may adorn mantelpieces and window sills in the most elegant of homes because of its cute circular leaves but perhaps there is another reason – it is said to bring good luck.

The plant was a big hit with Scandinavian interiors experts (the plant arrived in Europe in 1946, when a Norwegian missionary brought it home after travelling in Yunming in China) last year and the fashion has made its way to France.

They are said to be elusive on the mass market but the Connexion team spotted several at a Jardiland in the summer.

Plenty of room at the insect hotel

Insects need a holiday too – so why not invite small guests to this bespoke hotel for your garden?

Tiny visitors such as bees, lacewing larvae, ladybirds and small spiders will be happy to take shelter in this Majorca insect hotel from Vivara, whose conservation products are designed by wildlife experts and ornithologists to help attract, feed, identify and care for birds and other wildlife in the garden.

The ‘hotel’ not only contributes to the well-being of the insects in your garden and can also lead to an increased population but it is also a fun and educational show for adults and children.

The small locker in the middle has been specially designed to accommodate bumblebees. €24.99, from www.vivara.fr.