Return of the night train is a big issue in France 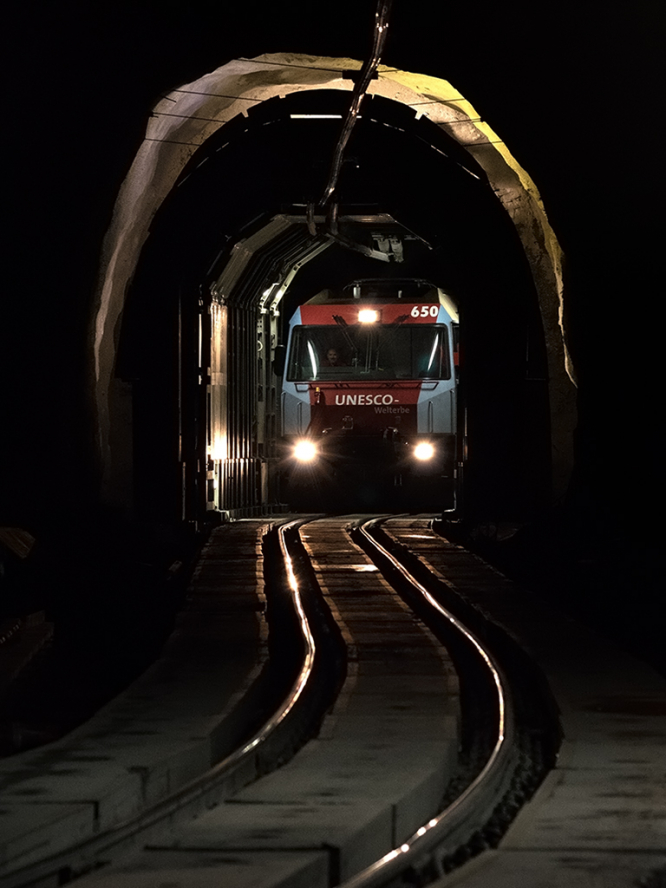 The relaunch of the Paris-Berlin night train is being called for by a number of European MPs as interest in overnight rail is renewed.

A transport law (the loi d’orientation des mobilités) is currently under review by French MPs, who are due to take a decision on launching new night train lines and modernising existing structures by next June.

She wrote on Twitter: “Yes, night trains have a future!”

Night trains were abandoned by the cash-strapped SNCF in 2016 for financial reasons. There are only two night lines now running in France – Paris-Briançon and Paris-Rodez-Toulouse-Portbou – compared to about 60 lines before.

International lines which cross France are maintained by foreign companies, such as Italy’s Thello or the Russian Moscow Express.

Austria has also become an example of how night trains can work, with the company ÖBB attracting 1.4million passengers a year, representing 4% of total
passengers but 17% of revenue.

Night trains are promoted by environmental activists such as Greta Thunberg, and many people want them to come back.

They are 14 to 40 times less polluting than planes, the association Réseau Action Climat claims.

They are also comfortable and practical for the 162,457 people who have signed the petition “Oui au train de nuit” launched by the group of the same name, which has been asking for more night train routes since 2015.

"Under pressure from ecologists, France is starting to understand
that it is not normal to have planes subsidised by the state and not the railways"

Spokesman Pascal Dauboin told Connexion: “They have many advantages: more choice, attractive prices, comfort, the practicality to connect medium-sized cities in one night, to avoid Paris, and to arrive very early in a big city.

“It can also save the expense of a night at the hotel.

“Night trains make it possible to reach large cities in more remote regions. You can also stop where TGVs do not usually stop.

“There are areas that are not served by air travel, and planes produce more CO2 than trains.

“Under pressure from ecologists, the state is beginning to understand that it is not normal to have planes subsidised by the state and not the railways. The eco-tax will increase airfare prices. Things are changing.”

From next year, passengers will pay an eco-tax of €1.50 to €18 on every flight departing from France.

“SNCF used to have these trains, and instead of starting more long-distance coach lines, they should put them back.

“All trains are in a budget deficit, not just night trains. It is how public transport works. In fact, if we look back at the number of kilometres travelled, night trains are the least loss-making trains for long-distance travel.

“France is well situated between Spain and Germany. We could have lines such as Frankfurt-Barcelona, Dusseldorf-Lisbon, which pass through France. There may also be private companies that will create competition, but SNCF must present real figures, with the real train occupancy rate and real accounting.

“Europe is also beginning to rethink night trains, and the Austrian company ÖBB has shown that, by taking over abandoned lines and creating a network between Switzerland, Italy, Austria and Germany, you can successfully relaunch night trains in one year.

“The argument that night trains are not profitable is false. If we follow what ÖBB is doing by proposing several categories of tickets, from the seat tilts to the wagon with cabins, we can show that economically it is viable. There is already demand in France and, with different levels of comfort, there will be more customers.

“We should aim for simple pricing aligned on carpooling: around €7 per 100km and passenger.”

The plan was rejected, with the Ecology Minister saying there was no need for a ban.