Anger as bee-killer pesticide ban is temporarily lifted in France 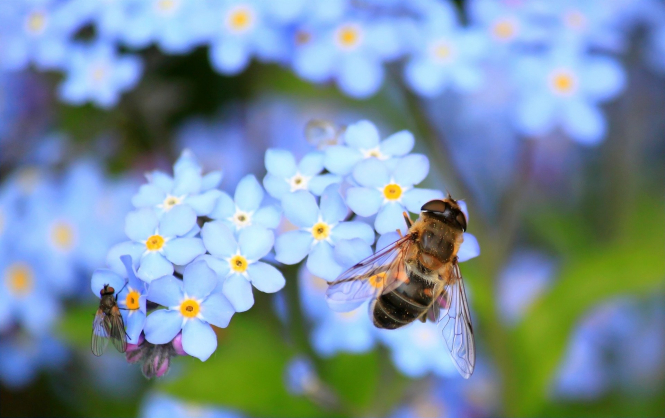 Stéphen Kerckhove, of green group Agir pour l’Environnement, said it was the 'last chance to stop the pesticides this year' because farmers were already planting neonicotinoid-treated seed Pic: cocoparisienne / Pixabay

Green groups are angry after France’s top administrative court rejected a move to reimpose a ban on neonicotinoid pesticides, known to be harmful to bees.

The government temporarily lifted its 2018 ban due to fears of an infestation of aphids spreading beet yellows virus (jaunisse) that destroys sugar beet.

Stéphen Kerckhove, of green group Agir pour l’Environnement, said he was sad as it was the “last chance to stop the pesticides this year” because farmers were already planting neonicotinoid-treated seed.

Asked why France went ahead when the UK government had refused saying cold weather killed the aphids, he said: “The Conseil d’Etat did not accept conditions were the same. “The government played for time and left us and the court little time to react. Farmers ordered treated seed as they knew the ban would be lifted.”

Neonicotinoid pesticides are banned across the EU as they leak into soil and water sources and kill pollinating insects, but 14 states, including France, have given derogations to allow use as future crops and sugar supply were in danger.

Nicolas Rialland, director of public affairs for the beet growers group CGB, said EU law allowed this in exceptional cases, as farmers had “no plan B” to protect against aphids. “Neonicotinoids are all we have, although research is ongoing.

“Government aid cannot cover losses. The 2020 crop lost €280million in production but the aid was worth just €70-80million. Farmers can’t get more than €20,000 each – and in Seine-et- Marne and Centre-Val de Loire, losses were as much as 70%. For some, that was €100,000 but many farms are very small, as in Nord-Pas-de-Calais.” He said treated seed was easily available as many EU states still used neonicotinoids.

Bee defence group Terre d’Abeilles, which gave evidence to the Conseil, said it was “at war against this deliberate and organised crime revealed by the bodies of our bees”.

Snakes in France: What kinds are there and where will you see them?