French residency cards ‘should depend on a language test’ 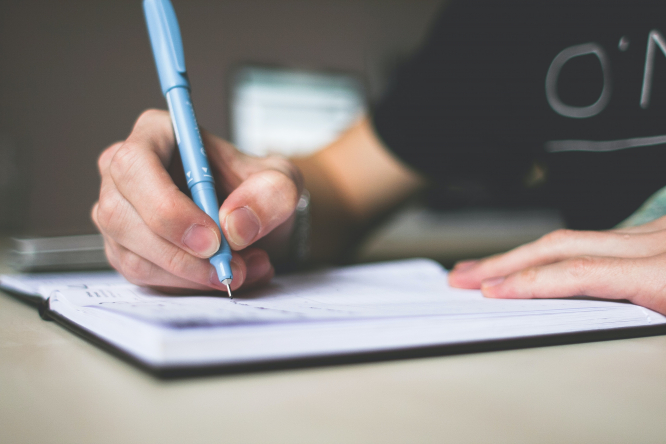 Les Républicains has the second-largest number of MPs in Parliament with 97. The ruling La République en Marche party has 269 and does not support the idea.
By Connexion journalist

One of France’s main political parties wants to introduce obligatory language tests for anyone applying for a residency card.

The idea is included in a policy document on national cohesion put forward by the right-wing Les Républicains.

The party, last in power with Nicolas Sarkozy, says it wants to ensure all newcomers can speak and write French. It also proposes an exam on the culture and history of France.

“Learning the language is essential for integration,” it says, adding that it intends to offer more French lessons to foreign residents.

“But we must introduce an oral and written exam as one of the conditions for obtaining or renewing a residency card to a foreigner who wishes to settle in France long term, based on the German and UK model.”

In the UK, applicants for long-term settlement must pass a language test at European B1 level (intermediate).

No language test is required for the new residency cards for UK citizens living in France before the end of 2020, nor for many other residency cards of limited duration such as the carte de séjour visiteur, which is renewable annually, or the four-year passeport talent for highly skilled workers.

Non-Europeans in France currently need an elementary level A2 language test for a 10-year carte de résident de longue-durée UE unless over 65. B1 is needed for nationality.

The ruling La République en Marche party has 269 and does not support the idea.

Britons in France can now get post-Brexit Ehic cover