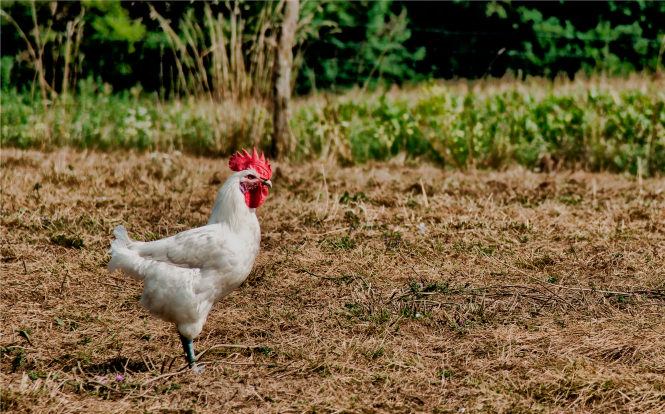 Pet stores recorded a 9% increase in sales of chickens and related products, such as food and runs Pic: Jorge Alves / Shutterstock

No to airport plan

Leading Andorrans have called on President Macron, who is also co-prince of the principality, to help stop an airport being built on their Pyrenean land.

Opponents of the plan claim “Andorrans and the Andorran Pyrenees deserve better than this project”, saying it is a backward environmental step.

The young woman took to social media after the site failed to recognise the name of her Alsatian town Niederschaeffolsheim (Bas-Rhin) as it was too long for its address field.

The French have a new favourite pet – chickens, with thousands of people buying them during the pandemic.

Pet stores recorded a 9% increase in sales of chickens and related products, such as food and runs, as the domestic animal market – worth an annual €5billion – increased by 6%.

France has no fewer than 76.4 million pets, but it also holds the less welcome record of pet abandonment capital of Europe.

18th century château in southwest France up for auction from €90,000
17 June 2021
More from Everyday Life
More from Connexion
Get news, views and information from France
Join the newsletter
Subscribe to The Connexion