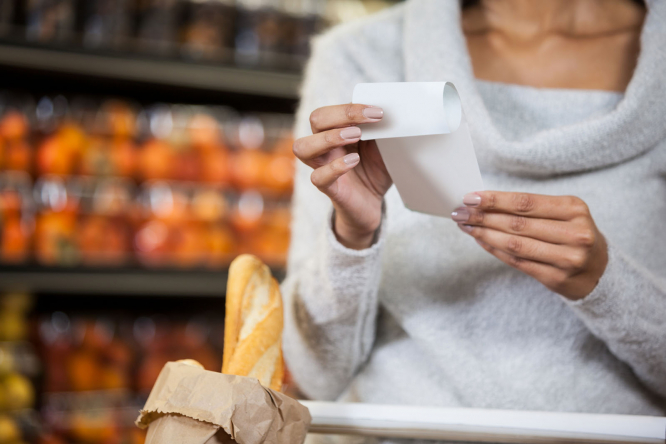 Now in France when clients return a faulty item within the period, the shopkeeper, not the manufacturer, must replace it, repair it, or return the money Pic: wavebreakmedia / Shutterstock

Shops must now include on receipts that there is a two-year guarantee on 12 categories of goods, under a new decree aimed at cutting waste.

The two-year guarantees, called garanties de conformité, have been in place since 2016 but some shopkeepers are suspected of not honouring them and making it difficult for buyers to return broken items, or ones which do not do what they were sold as doing.

Some have advertised the guarantee as being exclusive to the shop and not as a legal requirement – electrical goods giant Darty was fined €25,000 for doing this in 2018.

A new decree came in in June that says receipts must now have the two-year guarantee written on them.

When clients return a faulty item within the period, the shopkeeper, not the manufacturer, must replace it, repair it, or return the money.

It is hoped that there will be fewer items thrown away when they break down as a result.

The list of goods to which the guarantee applies is: computers and computer equipment, cameras, electrical equipment such as fridges and washing machines, electronic goods aimed at the public such as televisions and sound systems, telephones, powered DIY and garden tools, furniture, games and toys including video game controls, lights and lighting equipment, sports equipment, sunglasses and watches.

Buyers should keep their receipts and show them to the shop when making a claim.

Online shops are also bound by the two-year guarantee rule but they do not have to mention it on their receipts.

Electronic receipts – now increasingly sent to customers by email – do have to mention the guarantee if they come from a physical shop.

Consumer group 60 millions de consommateurs gives an example which shows that it is not just English speakers who are met with a shrug and sigh when trying to make shops honour the guarantee.

It cited the case of a member, identified as Bruno, who, a year after buying a bed, had the unpleasant surprise of finding one of the legs had broken because it had been badly fitted at the factory.

He asked the shop to replace it but they refused, saying the bed must have been abused in some way for the leg to break.

Bruno took the shop to court and it was ordered to pay him back the money he paid, plus €50 towards his costs.

The court said that if the shop believed the bed had been abused, it would have to prove it.