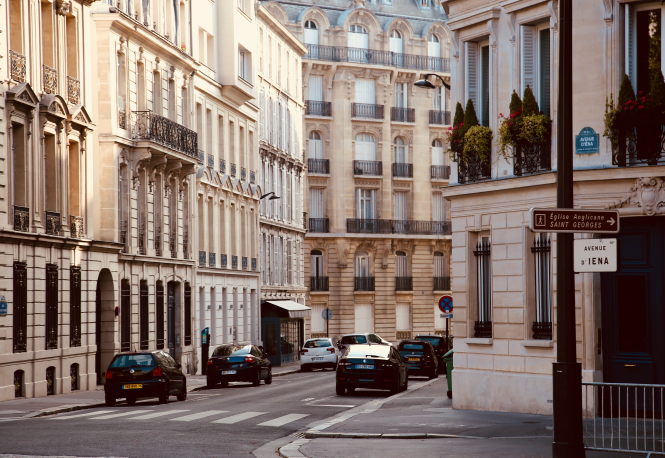 The court said lawmakers had not ensured that prior payment would not stop drivers from challenging a penalty notice. Owners of stolen cars had complained at having to pay outstanding fines before they could challenge offences which happened after the theft.

Members of the Conseil constitutionnel, called Les Sages, said the declaration of human rights in 1789 gave governments an obligation to ensure “requirement of prior payment does not substantially infringe the right to exercise an effective judicial remedy”. The court refused to backdate the ruling and it will only apply to cases not decided by the September 9 decision date.

The problem came from new parking laws brought into force in 2018 which depenalised parking offences and allowed local councils to levy a forfait de post-stationnement on drivers who over-stayed their time. They were brought in as drivers had largely ignored the country-wide €17 fines previously in force – with some towns reporting just one in 10 drivers paying up.

A new series of local “fines” affecting 24million people in about 800 communes were brought in, which saw penalties soar – from €17 to €60 in parts of Lyon, €50 in Paris’ inner arrondissements, the same in Dijon, and €35 in Bordeaux, Nantes and Strasbourg.

Four unnamed communes have been given a slap on the wrist by digital watchdog CNIL over the misuse of automatic number plate recognition, which is only authorised to penalise drivers who have not paid for parking. The agency said communes that misuse the system for other offences are impinging on the private lives of citizens. It has also given several public and private businesses a warning for systematically taking photos of employees – such as when clocking-in – often up to four times a day.