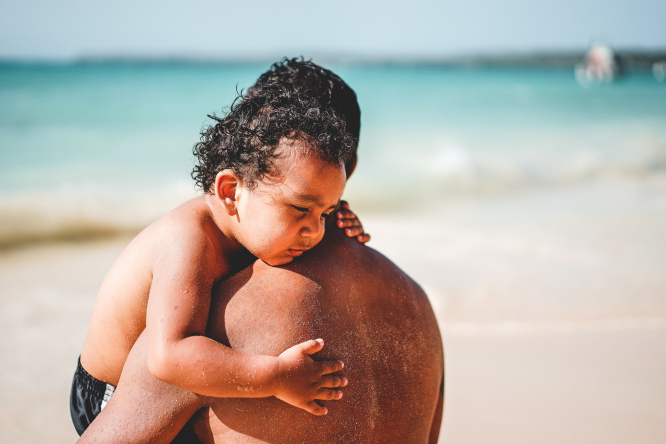 A proposal to double paternity leave in France is to be debated this Autumn.
By Connexion Journalist

Child Protection and Families Minister Adrien Taquet said he is also in favour of making at least part of the legal paternity period obligatory. Making paternity leave longer – between three and four weeks – was recommended in a 2018 study by the Inspection Générale des Affaires Sociales (IGAS), which gives policy advice to the government.

It said that seven out of 10 new fathers take up paternity leave, with most of them saying they do so to spend time with their new baby. Of those who did not take leave, most said that it was for professional reasons, because they had too much work.

For some time, parent-family associations have complained that paternity leave is too short. Manuela Spinelli, co-founder of Association Parents et Féministes, told Connexion they would eventually like paternity leave to be the same length as maternity leave and it should be obligatory and supported.

“A shorter paternity leave gives the negative message, that it is not the father’s job to look after the children,” she said.

Current allowances for fathers in France

All fathers, whether self-employed or salaried, can currently ask to take up to 14 days leave. Three days of this leave are taken at the birth of the baby, and another 11 days of paternity leave, paid for by Assurance Maladie, must start within four months of the birth.

The payment to a salaried employee is up to €89.03 a day, depending on rate of pay. Independent workers receive €56.35 a day. A commission of 18 experts has been looking into these issues since last October and is expected to make its recommendations this autumn.

One of the key issues they have been looking at is parental leave. The length of paternity leave varies throughout Europe. It is a maximum of five days in the Netherlands and 240 days in Sweden.