One in four suffer with tinnitus: survey 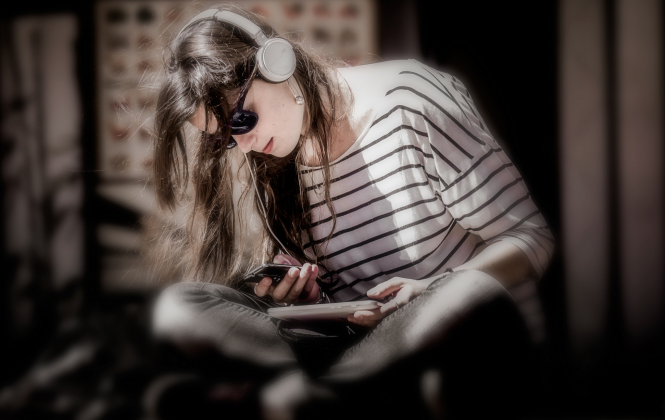 More than one in four people in France suffer with tinnitus, according to a survey.

More than a quarter of those polled complained of the distressing hearing condition for the poll, which has been published ahead of Journée Nationale de l’Audition (National Hearing Day) on Thursday, March 8.

Translated to the entire population, that would mean between 14million and 17million people have the condition, with up to 4million of those suffering permanent ringing in their ears.

The organisers of Journée Nationale de l’Audition (JNA) said that 56% of 15-to-17-year-olds complain of ringing in their ears, as do 49% of 18-to-24-year-olds, and pointed out that prolonged listening to music through headphones can lead to the hearing problem.

Tinnitus, which sufferers likened to hearing a pressure cooker whistling in their heads is very difficult to treat, the JNA said, as it called for hearing health to be a public health issue. A spokesperson for the association argued for "an active prevention policy identical to that of the fight against obesity".

Part of the problem, the JNA said, is that hearing health is rarely discussed between patient and doctor. A third of people with tinnitus have spoken to health professionals about the condition, while nearly 80% of people under 35 "have never had their hearing checked".