Tabacs to launch their own cigarette brand 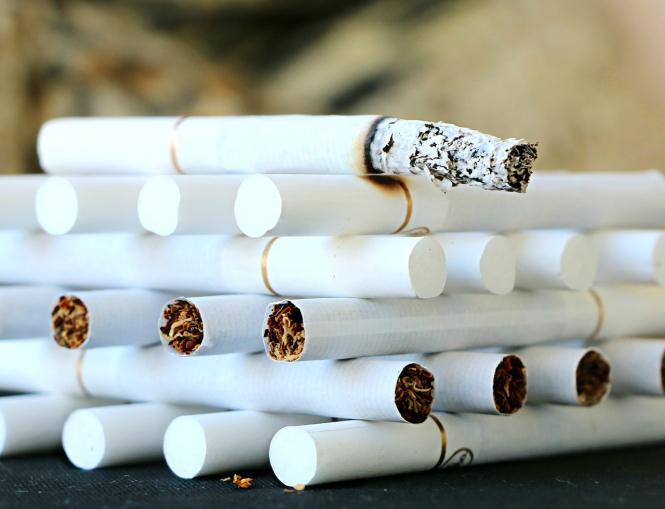 French tobacco shops are set to launch their own brand of cigarettes in a bid to combat the black market in tobacco.

The move is aimed at "the scourge of the black market" said Pascal Montredon, president of the Confederation of Tobacconists, which includes nearly 26,000 tobacco distributors.

The brand will bear the name LCB meaning "La cigarette du buraliste" – a buraliste is a tabac owner – and will be sold exclusively in France. It will not be marketed abroad or on the internet.

"Nearly one pack in three consumed in France is not sold through official channels," said Mr Montredon. "What we are seeking is to bring the black market to the attention of the government, the presidential election candidates and the public."

The Health Ministry and Budget Secretary have approved four registration applications from LCB. The trademark has been filed and the sale of LCB is expected to begin in a few weeks. The price has been fixed at €6.60, 10 cents more than the cheapest cigarettes currently on sale.

However, the French brand will be manufactured not in France but in Bulgaria, after the Confederation of Tobacconists partnered with German tobacco manufacturer Poeschl.

"There are no factories in France that can manufacture tobacco. There are no more," said Mr Montredon. "The last one, the Seita plant in Riom, in Puy-de-Dôme, has just closed."

Since January 2017, all cigarette brands have been obliged to use neutral packaging, but some industry figures fear that the LCB brand will be given undue prominence by buralistes during the sales transaction - due to their vested interest.