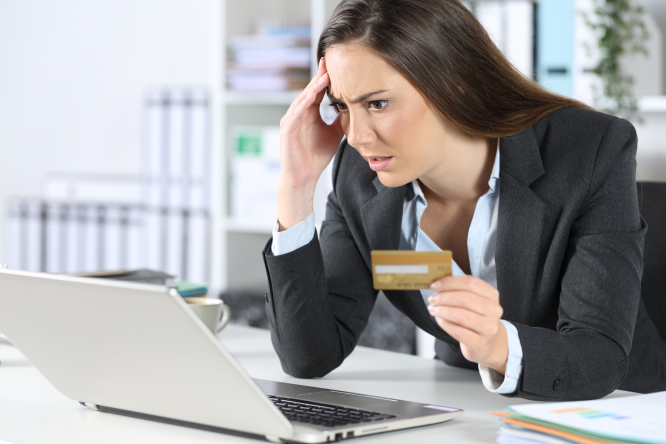 Take care not to open attachments if you are not certain of the source Pic: Antonio Guillem / Shutterstock

People are being warned again to be super careful not to share personal or financial details after a rise in ‘bank hacking’ – with banks not always keen to reimburse for such cybercrime.

He said crimes of this sort often begin with identity theft. He said: “It may be by phishing, by email or by text [asking you to supply personal details] or by attachments that you will open and which will infect your computer and allow the scammer to recover a good part of your credentials, including access to your online bank account.”

Take care not to open attachments if you are not certain of the source and never supply sensitive details in response to emails and texts.

You can see examples of fraudulent emails we have gathered below. You can find more here and here.

Mr Maugain said scammers might obtain other information via an ‘urgent’ security phone call, posing as a bank official to warn that a person’s account is being emptied, and persuading the victim to reveal details to protect their finances.

He said: “Faced with the scale of this new fraud, the banks have decided not to systematically reimburse, probably for financial reasons.”

This is despite the fact that banks are legally obliged to reimburse losses caused by payment transactions not authorised by the holder.

Mr Maugain added that some victims of this type of fraud end up having to contact a lawyer and file a complaint against their bank for reimbursement if it refuses to pay up.

“At the present time, there is no other way to recover sometimes tens of thousands of euros,” he said.