Can an Irish-French dual citizen disinherit their child? 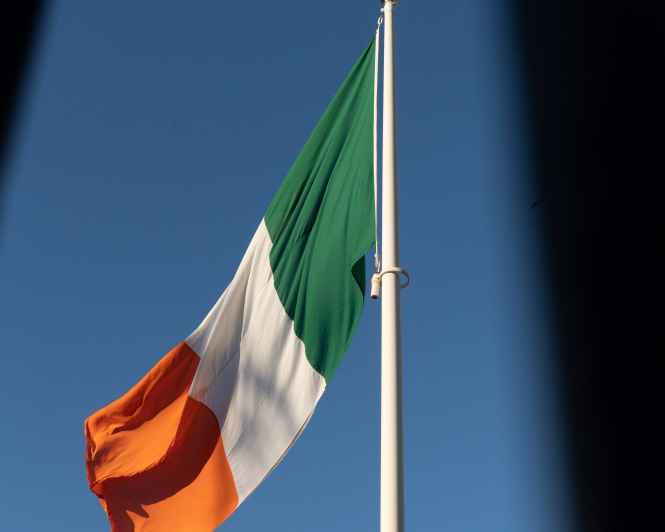 I am of dual nationality – I am Irish by birth and French by marriage – so would the 2015 regulation allow me to opt for Irish law and bypass the enforced French laws of inheritance and let me ‘disinherit’ a child in favour of my husband?

Yes, it would. France has taken a strict interpretation of the regulation’s rules on nationality and is allowing people to choose the law of any nationality they hold to apply to their succession as long as the choice is made clearly in a will.

However, there is the issue of Irish law itself. Under Irish law, children have no automatic inheritance rights, unlike spouses and civil partners who are entitled to half if there are no children or otherwise a third. However, they can contest wills if they can show a court that their parent has “failed in his or her moral duty to make proper provision for them (the child) in accordance with his or her means”.

The child does not necessarily have to show they were dependent on the parent. Each case is decided on its merits and the court looks at the situation from the point of view of a “prudent and just” parent.
It is difficult to say how the French courts would deal with this if such a challenge was made.