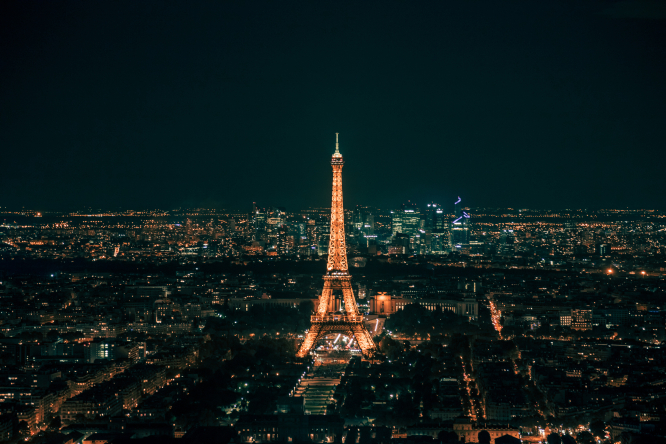 A reader question answered on wills and inheritance in France.
By John Kitching

I have an old discretionary trust tax planning will. Can I use it in France?

This is a common problem for British owners of French property or for British people who have moved to France. The answer is yes, but it will cost you a lot in inheritance tax and legal fees.

In most cases, it is wise to take advice, and probably destroy that will and replace it with a more suitable one. Britons often want to leave their estate to their surviving spouse and then their children, and there are other more French-tax efficient ways. Let’s start with the context.

British resident spouses each have (for UK tax) a nil-rate band, tax-free inheritance tax allowance, but prior to 2007 it did not double up on the second death. If you left your estate to the surviving spouse, tax-free, on the second death the children could only use the tax-free allowance of the latter spouse.

Buy the Connexion helpguide: Inheritance Law and Wills in France 2020

The trustees could decide who would benefit from the trust. The group of beneficiaries could include children, spouse and remoter relatives. This was widely recommended for many ordinary clients who found that their estates would be taxable for inheritance tax due to the rapid increase in UK house prices.

French residency: is a certain income required to gain residency?

As of October 9, 2007, it has been possible for the nil-rate bands to double up without the need for these fairly expensive tax planning wills. Unfortunately, many still exist, and France is suspicious of discretionary trusts. Where the trust cannot identify precisely who inherits the estate, because it is at the discretion of the trustee, then 60% inheritance tax applies.

Where it is possible to identify that the children or spouse are the only intended beneficiaries, 45% inheritance tax applies. These out-of-date wills are a big problem, and are difficult and expensive to navigate.