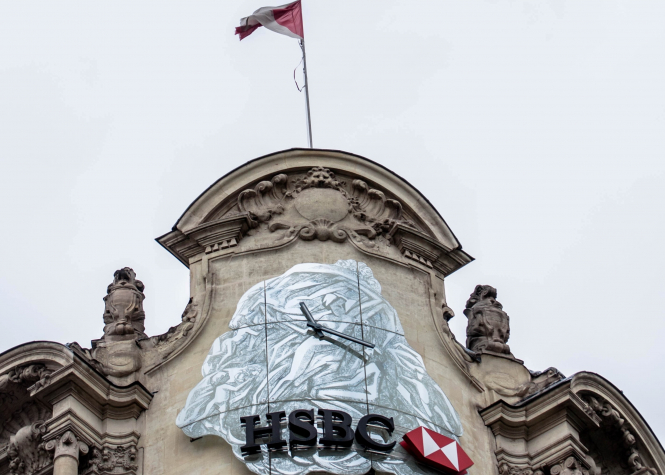 Has any bank taken over from the Crédit Foncier in offering the prêt viager hypothécaire, the only loan in France similar to equity release? J.S.

This loan was formerly offered by the Crédit Foncier but that bank, which specialised in property loans, ceased operations early last year.

Its parent group the Banque Populaire Caisse d’Epargne said at the time it expected it would be taken up by at least one of the banks in the group. So far, however, it is only on offer, as part of a trial, in Paris and in the east, at Banque Populaire Rives de Paris and Caisse d’Epargne Grand Est Europe. A spokeswoman for the group said they will evaluate the trials at the end of the year to see whether or not to make the loan more widely available.

Only 8,000 loans were made in almost 12 years. High interest rates and restrictive terms are said to have deterred many people. However it appealed to some as is the only French equity release loan that is only repayable from your estate after you die.

More money questions: are you married + living in France with an assurance vie? Check clauses