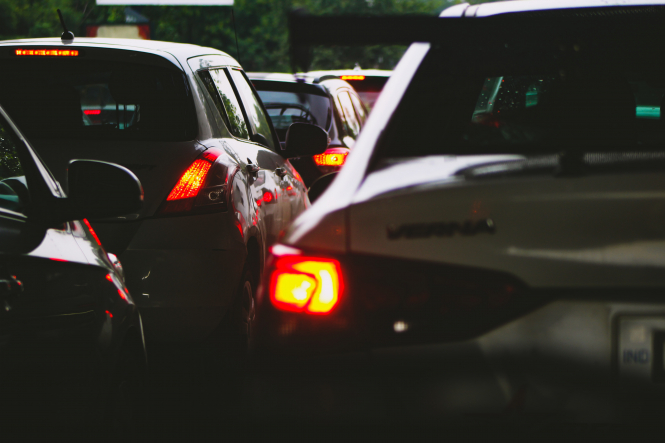 Motorists in France should receive an average refund of €50 from their insurers because they have used their cars less during this year's two lockdowns, according to a consumer watchdog.

UFC-Que Choisir has called on insurers to reimburse clients, and has estimated that car users and motorcyclists have effectively overpaid €2.2billion this year.

It is the second time UFC-Que Choisir called for a rebate on car insurance because of coronavirus. "Of the 12 main insurers, only five have made gestures for all or some of their clients," said Matthieu Robin, in charge of the study at UFC-Que Choisir.

"And the rest, Axa , Maaf, Crédit Agricole Assurances, Generali, Allianz or Groupama, for example, have not offered any reduction in the premium."

The association estimates that each motorist can be reimbursed €50 on average.

"Rates should increase on average next year between 1.5% and 2% … [despite] a significant drop in claims," said Matthieu Robin.

Some insurers have announced that they will freeze their rates.