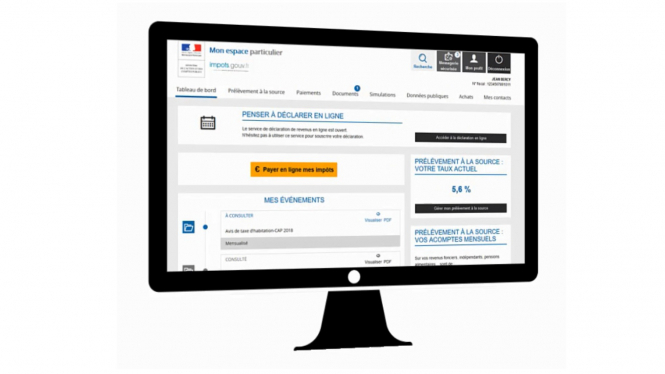 If you are a French resident or a non-resident with declarable French income such as French rental income, you are asked to declare online this year unless you do not have internet access at home or cannot do so for reasons such as advanced age or disability.

Those making their first declaration may also do so on paper if they have not requested a tax number which is needed to declare online.

What are the income declaration dates this year?

The official 2021 income tax information campaign also opens this afternoon, with a speech by Economy Minister Bruno Le Maire at 14.15, which will be broadcast live on social media at @Economie_Gouv on Twitter or @Economie.Gouv on Facebook.

No major, unexpected changes are expected to declarations this year, though The Connexion has identified a few small ones, notably if declaring on the paper forms. We will be making a corresponding update to our 2021 French Income Tax guide.

French media report that one new feature this year will be the addition of a chatbot to help with questions you may have.