How to enjoy life in France? Learn like a child 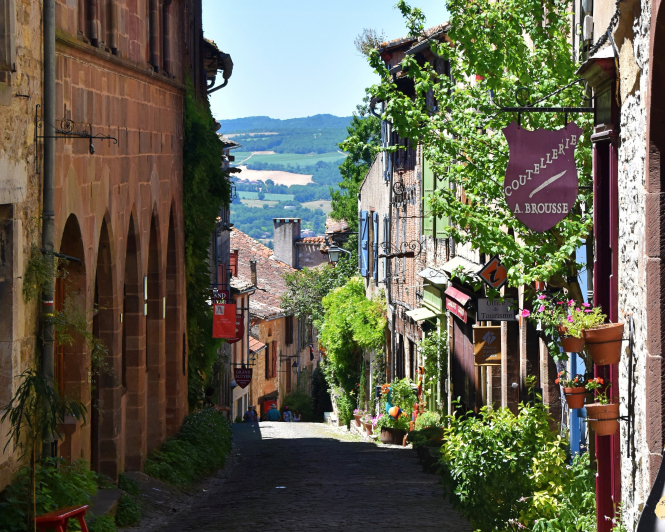 For those of you who have children, you might be feeling eager anticipation for their (very safe) return to school. Another year for them to learn something new – and, finally, some peace and tranquillity for you!

This thinking is applied to everything: the language, the food and (I’m getting to my point, at last) the financial and legal system. Last month I wrote about assurance vie and the potential complications. We received a great deal of positive feedback. However, one reply stuck in my mind, mostly because of how short it was. It basically said “thanks for the article … I will NEVER move to France”. Clearly, this was not one of the positive reactions! I translate this as “this is an absurd foreign system and way too complex. I will stay here, in my country of birth, where the world makes sense”.

This is not mockery. These are common and natural emotions and it take significant courage to overcome them. French inheritance law can be complicated and succession law does not even exist in the UK. However, the laws relating to assurance vie look comically simple when compared to, for example, trust law and inheritance tax in the UK.

There are thousands of pages of UK trust legislation – a whole concept that does not even exist in France (try explaining trusts to a French person … they will NEVER move to the UK!). People in the UK were not born with a comprehension of the intricacies of trust law, even if they have existed in the UK since the 12th century, historically helping in the crusades. Indeed, most people have very little idea about how complex they are – even those who have had one created for themselves and their families.

When I think about it, I do not recall speaking to one single person who is either a settlor, beneficiary or trustee who can recall the very basic set-up of their trust, or even what it is called. Indeed, many are not even clear about why it was created at all. The fact is, you could fill a library several times over with all that has ever been written about trusts. It is tough study for even the bravest and brightest of lawyers.

So, what are examples of some of the financial things that we need to relearn? This is difficult to reply to without sounding facetious, patronising, or both. Well, the first thing to know is that the French hate trusts and there are punitive measures in place for those who create them and/or even maintain them as French residents. In other important areas, such as the income tax system, there are significant differences.

For starters, the tax year starts at the beginning of the actual calendar year, which is weird when compared to April 6, which is very logical (OK, add sarcastic to facetious and patronising). A big difference is the parts system, which is utterly bewildering, splitting taxation depending on the number of people in the household.

Self-employed people in the UK commonly pretend that their spouse works for them, even (or especially) if they do not. The point is to use up all of their tax allowances, or most of it is simply lost. For those not self-employed, you can use a bit of it (a paltry 10%) but only if both partners fulfil the HMRC criteria, which relies on assessing the income of both parties.

Conversely, the French parts system means allowances, for everyone in the household, are automatically fully used without doing anything and are never lost. I do appreciate, that this simplicity and fairness is just spoiling all the fun! The parts system is why most married couples pay significantly less income tax in France than in the UK (no, this is not a misprint!) There will undoubtedly be differences about a new country that you will not like and this may make you feel uncomfortable.

My guidance for survival:

1. Forget all that you know. Your knowledge of your home country will not help you;
2. Learn as if a child. You are about to gain a new perspective on the world;
3. Either learn everything you need to know as quickly as possible, or (much more simply) take advice from a well-qualified and experienced source;
4. Keep a sense of humour, enjoy the adventure.
If you apply these simple tips, you will enjoy living in France. Every person I have ever spoken to who has made France their happy long-term home applies these rules.