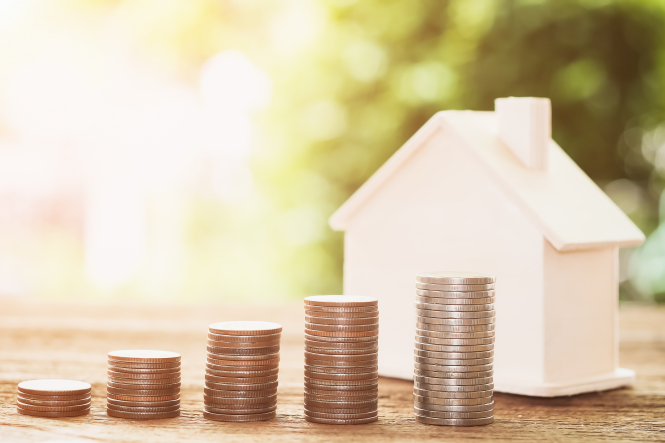 The surcharge applied to second homes in the city could rise from 20-60% Pic: kan_chana / Shutterstock

People who own second homes in Marseille could soon have to pay a taxe d’habitation surcharge of 60% as the municipal council seeks to relieve some of the pressure on the city’s housing market.

The city council will vote on whether to increase the surtax paid by second home owners from 20-60% – the maximum rate legally allowed – on Friday (October 1), in a bid to reintroduce as many properties as possible to the rental market.

It comes as Marseille is experiencing a sharp rise in the price of housing, which climbed by 4.7% for a house and 2.7% for an apartment in 2019, according to a report by the Notaires’ chamber for the Bouches-du-Rhône.

Marseille estate agent Benoit Arnoult told French local news site ActuMarseille that this is a direct result of the gentrification of the city centre, where the price of a “decent property” has risen from €160,000 to €250,000 since 2019.

“With this surcharge we expect that properties in Marseille that are rarely or never used will be put back into the rental cycle,” said Joël Canicave, Deputy Mayor for Finance and leader of the council’s majority group.

He said this was a supplementary tax which could also benefit the city’s finances.

He predicted that the surtax – which would only concern 15,000 of Marseilles 450,000 homes – might provide the city with an extra €3million of funding.

It will not apply to properties let out permanently on traditional leases, nor ones let out for holiday rentals and where the owners earn more than €5,000 a year from this and are therefore subject to cotisation foncière des entreprises.

It will however apply to those letting a property on an occasional basis and keeping the use of it for themselves at other times.

Cities including Paris, Lyon, Montpellier, Nice and Bordeaux have already put their taxe d’habitation surcharge up to the maximum of 60% for second home owners, to dissuade people from leaving properties empty for long periods of time.

It is expected however, that the rise in Marseille will only apply from next year’s bill (2022), not those about to be sent in the coming weeks.

How do taxe d’habitation surcharges work?

Taxe d’habitation is a housing tax which is based on the characteristics and location of your home, as well as your personal situation. It is gradually being removed for main home owners, but not for second home owners.

It may be due by the person living in it as of January 1 of a given year, though not if they were only using it for a short holiday let.

Since 2017, municipal councils in towns of more than 50,000 inhabitants where there is a severe housing shortage have also been allowed to implement a taxe d’habitation surcharge of between 5% and 60% for second home owners.

However most either do not apply this or have opted for a surcharge of around 20-30% as opposed to the maximum rate.

This surtax will go some way towards balancing out the sum lost by local authorities as a result of the phasing out of taxe d’habitation for main residences.